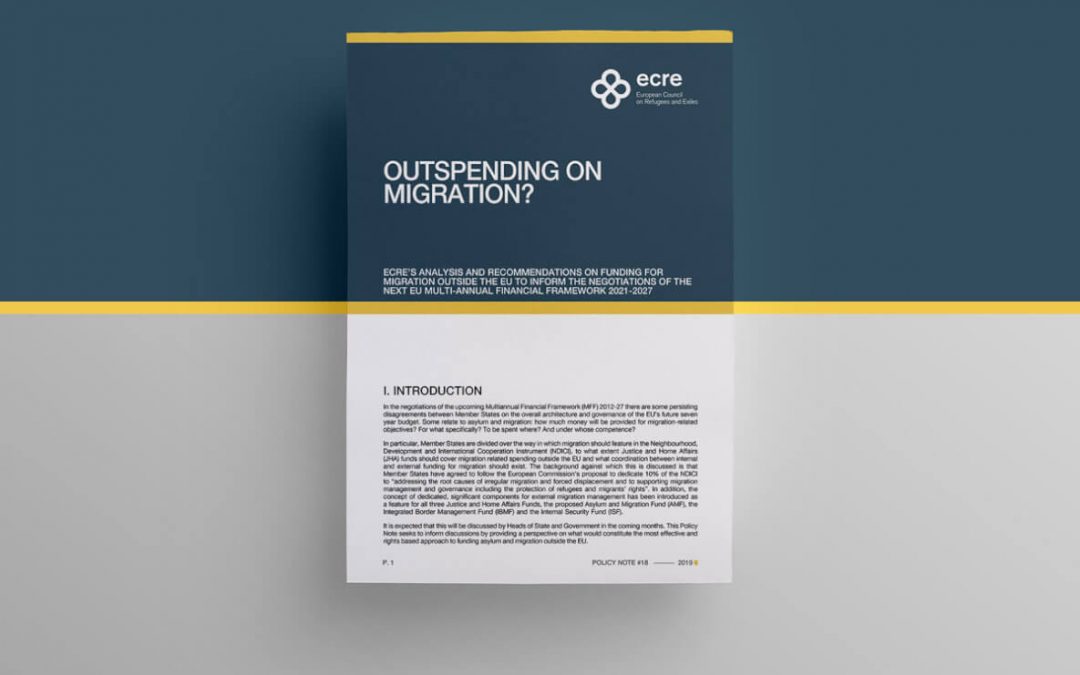 ECRE published a Policy Note which focuses on issues related to asylum and migration in the ongoing negotiations for the EU’s next long-term budget: how much money will be provided for migration-related objectives? For what specifically? To be spent where? And under... 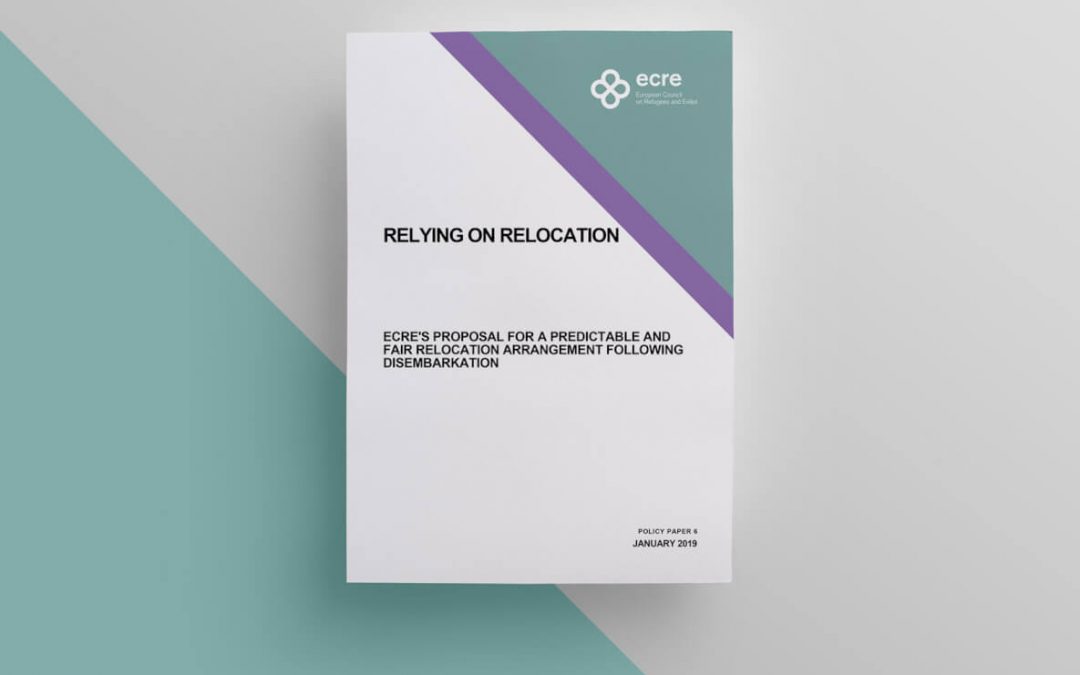 Relying on Relocation: ECRE Proposal for a Predictable and Fair Relocation following Disembarkation

In its latest Policy Paper, ECRE proposes a mechanism for relocation following disembarkation to end the current “ship by ship” approach to relocation of persons rescued in the Mediterranean. The arrangements followed by European countries since the summer of 2018 are... 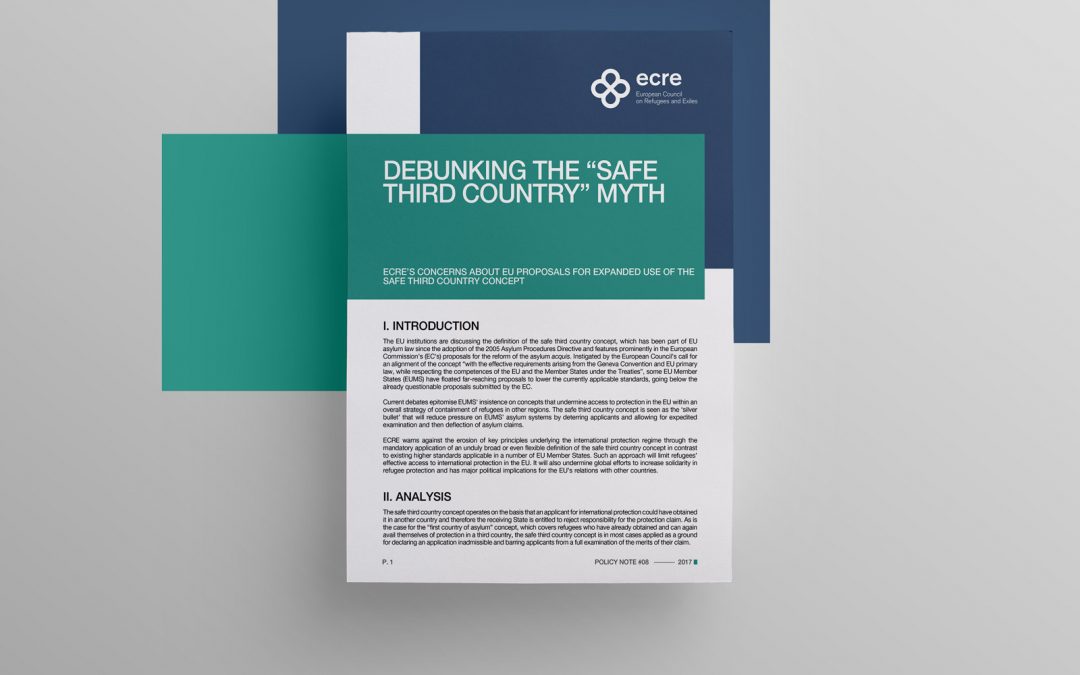 ECRE’s concerns about EU proposals for expanded use of the safe third country concept. Read the note » 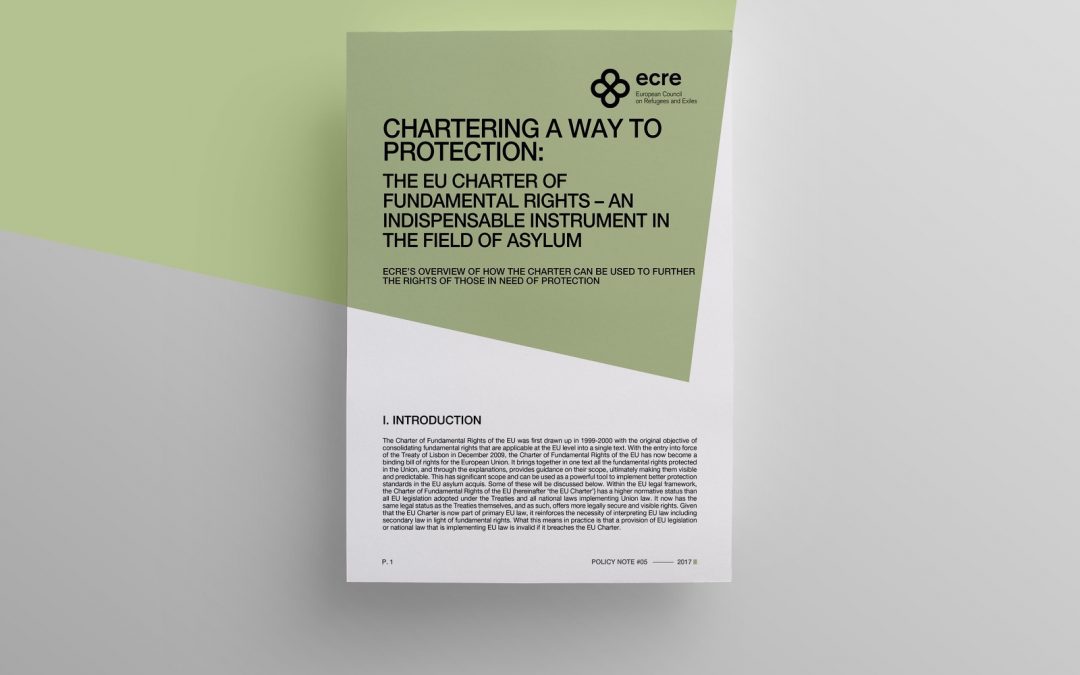 Policy Note: Chartering a way to protection – The EU Charter of Fundamental Rights – An indispensable instrument in the field of Asylum

ECRE’s overview of how the Charter can be used to further the rights of those in need of protection. Read the note » 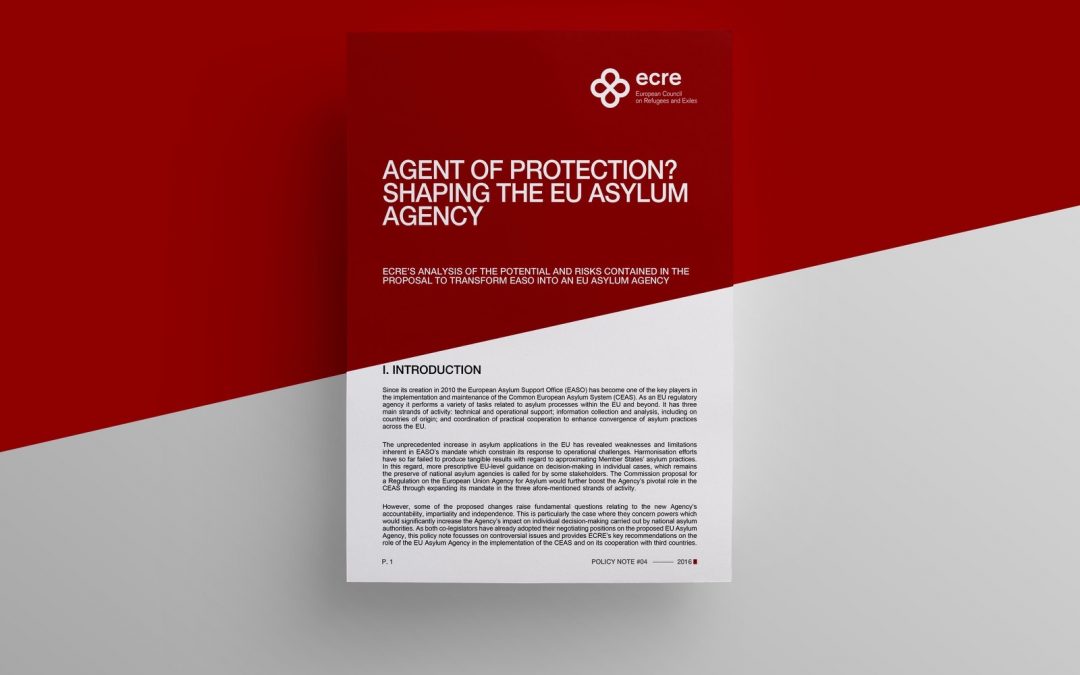 ECRE analysis of the potential and risks contained in the proposal to transform EASO into an EU asylum agency. Read the note » 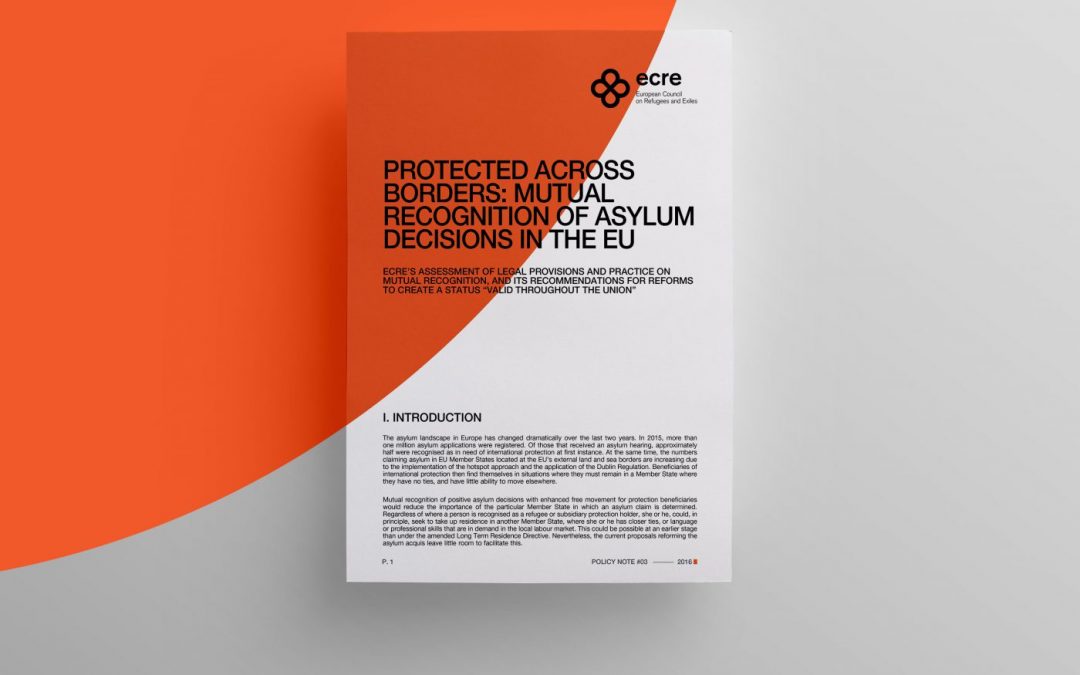 Protected Across Borders: Mutual Recognition of Asylum Decisions in the EU