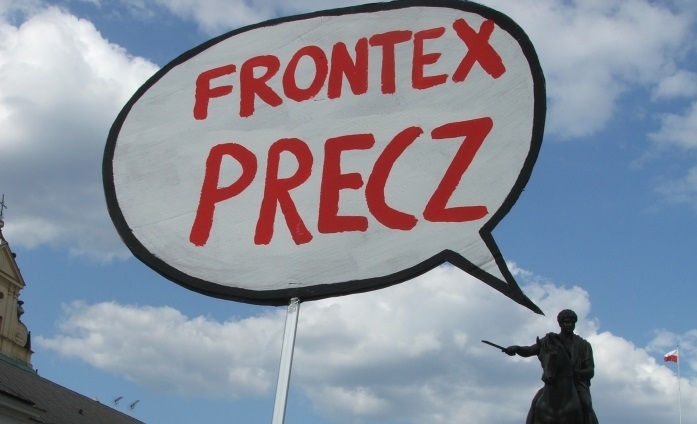 The European Council included trafficking of human beings among priorities in the fight against organised and serious international crime between 2018 and 2021, and the facilitation of illegal migration tops the list of EU crime priorities among member states.

The EU Observer quotes Erkki Koort, chair of an internal security group at the European Council, for saying that “for the upcoming [EU policy] cycle, the areas with the biggest number of member states participating are first [against] the facilitation of illegal migration.” It also establishes that member states rate the prevention of irregular arrivals to the EU as more important than fighting terrorism and child pornography as EU policy priorities.

In parallel, a news bulletin released by the European Border and Coastguard Agency (Frontex) on October 6, 2017 reveals a substantial growth of the agency since the entry into force of the Border and Coast guard regulation in September 2016 reflecting the EU’s determination to invest heavily in preventing irregular migration.

The Amended Budget 2017 the total revenue for Frontex has more than doubled between 2015 and 2017 to a total of 302 million Euros. In the one-year period following the Border and Coastguard regulation alone the agency has grown to a staff size of 488 with a goal of 1000 employees by 2020. Comparatively the European Asylum Support Office (EASO) budget of 73 million Euros is around one fourth of Frontex.

As described in the Weekly Bulletin in June, the fourth progress report to the EU Parliament on the operationalisation of the European Border and Coast Guard Agency (Frontex) from the European Commission reveals increased operational cooperation with priority third countries, deployment of Frontex officers as well as an increase of return operations from Member States supported by the Agency. Frontex has assisted in the return of 10.000 people so far in 2017 – double the number from all of 2016. According to Frontex Executive Director Fabrice Leggeri 1700 officers from across Europe are deployed in Frontex operations with additionally 1500 ready to be deployed within five days in case of an emergency at Europe’s external borders.

“Considerable resources are being spent on increasing the capacity of Frontex to return ever higher numbers of migrants from EU territory and to cooperate with third countries. Compared to the expansion of Frontex’ budget, much needed investment in strengthening the quality of asylum systems is lagging behind, as EASO’s budget illustrates. It shows once more where the EU’s priorities lie as the world is witnessing forced displacement at an unprecedented scale,” says ECRE Senior Legal and Policy Officer, Kris Pollet.