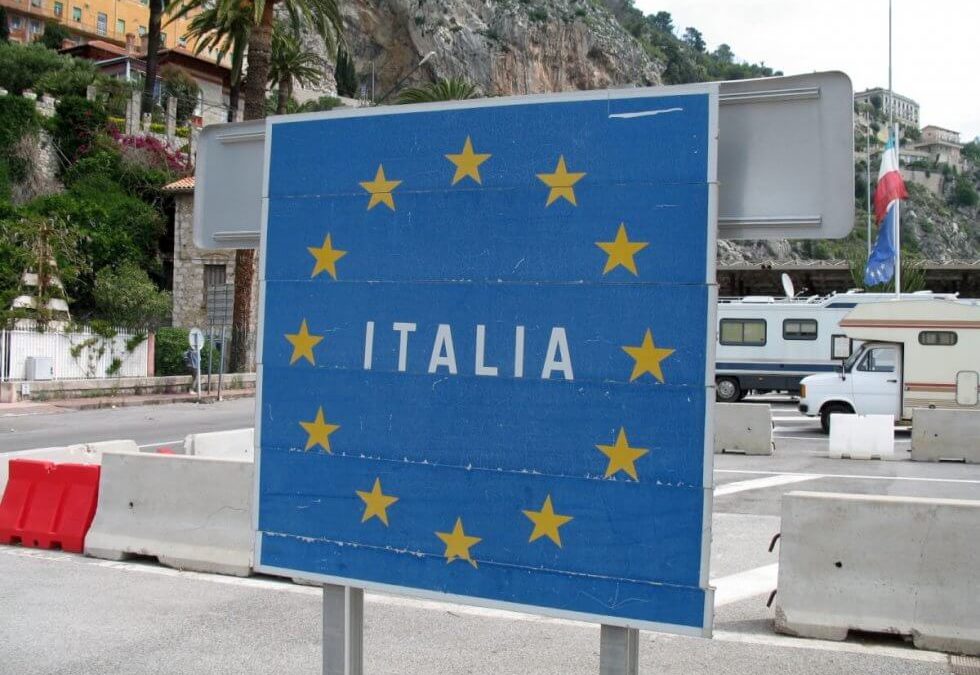 In the morning of 12 January, a person was found dead in his bedroom inside the pre-removal detention centre of Piano del Lago (Caltanisetta), Sicily.

The man, a 34 years old Tunisian citizen, was detained in the centre waiting to be returned to his country of origin. Italian authorities reported that the death happened for natural reasons but an autopsy was requested in consideration of the deprivation of liberty he was subjected to at the time of the death. According to others in the centre, the man had suffered of medical diseases in the previous days but did not receive any help from the staff of the facility.

LasciateCIEntrare, an organization involved in monitoring the pre-removal centres throughout Italy, described the situation inside the CPR of Piano del Lago as despicable considering that the rooms are cold, without windows and basic services like medical care and legal aid are not provided.

After a moment of pray, a protest arose inside the centre, some mattresses were set on fire leading to the intervention of the police and firemen. Already in 2018 a fire caused by people detained damaged three pavilions of the centre and, since the reopening, protests never stopped.

With the entry into force of the so-called “Salvini decree”, the maximum period of administrative detention has been extended from 90 to 180 days and the discussion about the opening of new pre-removal centres is still on. Despite continued violations of fundamental rights reported by the Guarantor for the rights of detained persons, there are currenlty seven CPR operating around Italy and three facilities are supposed to re-open in Macomer (Sardinia), Milan and Modena in 2020.