Italy: Report on Effects of the “Security Decrees” on Migrants and Refugees in Sicily 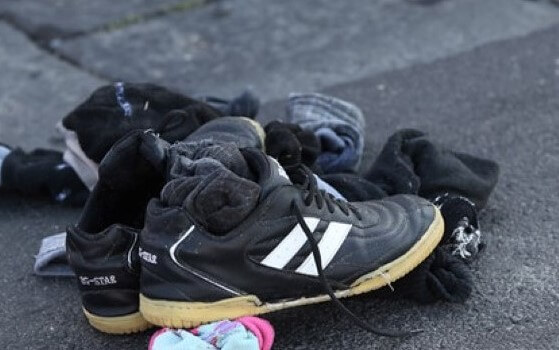 Borderline-Europe publishes its 2019 report “The situation of refugees in Sicily”, focusing on the impact of the Decree Law 113/2018, implemented by Law 132/2018 on the asylum system. Despite a change of government in Italy in September 2019, the Law on immigration and security was neither abolished nor amended, resulting in profound consequences on the reception, protection and basic provisions in Sicily and across Italy.

With the aim to make the asylum system more effective, the Law transformed the System of protection for asylum seekers and refugees (SPRAR) to the System of protection of refugees and unaccompanied minors (SIPROIMI), excluding asylum seekers and beneficiaries of humanitarian protection status from the second-line reception centres. This means that the two groups are channelled into the existing Emergency Accommodation Centres (CAS), which do not offer integration opportunities and are often located in isolated areas. Additionally, the new Law massively reduced funds for CAS, which accommodates approximately 75-90% of all migrants, as well as funds for mediation and legal advice in them. Due to the reduction of funds, many CAS had to lower their services or close their facilities in Sicily.

The asylum procedure was affected through a legislate reform, abolishing the humanitarian protection status, which was frequently granted before the 2018 law reform. The report highlights how this led to the irregularization of migrants who were eligible for the humanitarian protection status, aggravating their access to the reception system and leaving them in destitution. The Law also repealed the rules governing civil registration, prohibiting asylum-seekers to register as residence, excluding them from basic health care and social coverage.

In August 2019, Degree Law 53/2019, adopted into Law 77/2019, further weakened the rights of migrants and asylum seekers. With the aim to control migration through restrictive policies, the Law increases the power of law enforcement and restricts and criminalises saving migrants at sea, despite international obligations under United Nations Convention on the Law of the Sea (UNCLOS) and the guidelines of the International maritime organisation (IMO).