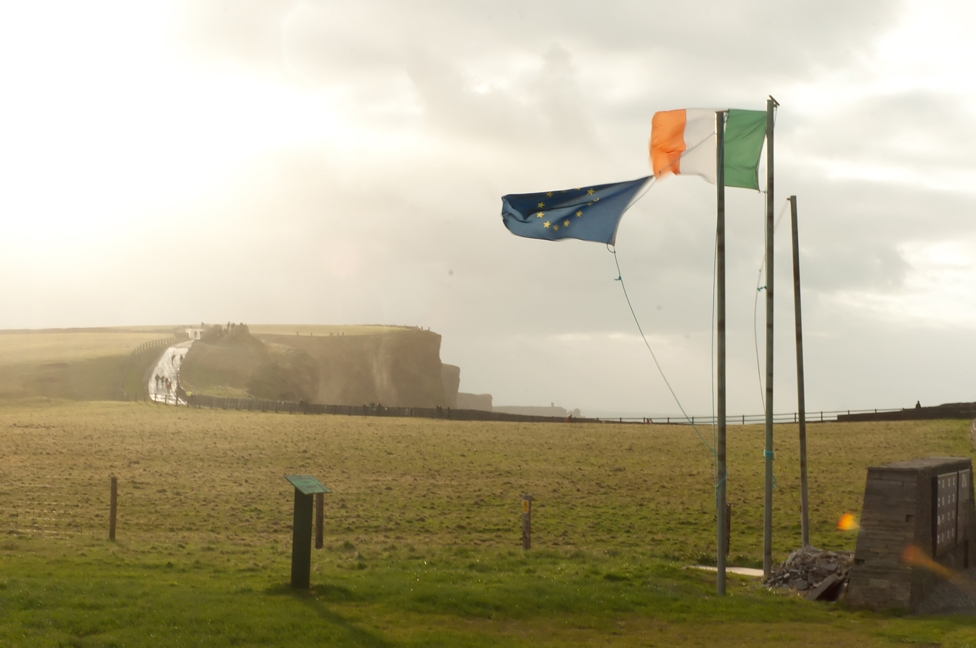 On 21 November 2017, the Irish Minister for Justice and Equality announced that Ireland will be opting into the recast Reception Conditions Directive as part of measures to comply with its Supreme Court ruling of 30 May 2017 which condemned the prohibition on asylum seekers’ access to employment. While welcoming the step ECRE member, Irish Refugee Council finds shortcomings in the government announcement.

The announcement marks the first time EU reception requirements become binding on Ireland; contrary to the United Kingdom, it has so far opted out of both the 2003 Directive and its 2013 recast. EU law obliges Member States to grant asylum seekers access to the labour market no later than 9 months after lodging a claim. While different countries have opted for variable standards – ranging from immediate access to a 9-month waiting period – recent announcements indicate that a 9-month time limit will be introduced in Irish law, coupled with sectoral restrictions on employment opportunities for asylum seekers.

While the Irish Refugee Council welcomes the step of opting into the 2013 Reception Conditions Directive the organisation issued a Press Statement entitled: “Fundamental detail and urgency missing from government announcement on the right to work for people seeking asylum,” outlining key shortcomings of the government proposal: “The Irish Refugee Council call for the right to work to be immediately available to people who have waited six months for an asylum decision and without restrictions to particular professions. They also seek clarity about key details missing from this decision: for example it is essential that people can access Child Benefit, the Affordable Childcare Scheme and the Family Income Supplement, each being an important safeguard for children of parents on low pay.”

By opting into the recast Reception Conditions Directive Ireland will have to abide by a range of recast Reception Conditions Directive standards, including accommodation guaranteeing an adequate standard of living, as well as specified grounds for detention. Under the Directive, Ireland will also have to refrain from detaining asylum seekers in prisons as a rule.