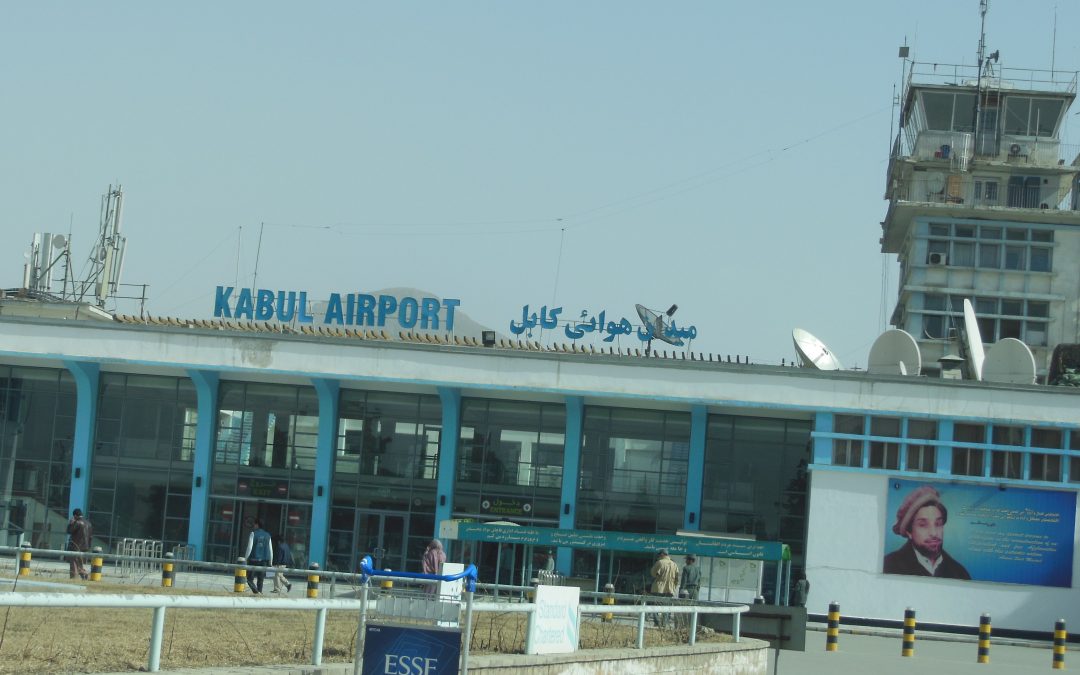 The German Federal Office for Migration and Refugees has temporarily suspended the asylum procedure for Afghan nationals as German media reported this week. This step follows the temporary suspension of returns established after the terror attacks close to the German embassy in the end of May.

Under the suspension of the asylum procedure, media reports that asylum applications will still be accepted and processed, however no final decision on the protection status will be taken until the Ministry of Foreign Affairs has concluded an assessment of the security situation in Afghanistan.

The spokesperson of the German Federal Office for Migration and Refugees stressed that certain groups will still be returned during the suspensions. These include Afghan nationals with criminal record, persons who pose a “public threats” and people that have failed to disclose their identity.

A return flight that was scheduled for last week has been rescheduled by the government. According to media, the decision was taken due to continuous lack of capacities at the German embassy following the attacks. A Dublin return to Norway that included persons included in the deportation ban was carried out earlier last month, notwithstanding the high likelihood that they face returns to Afghanistan.

The spokesperson of Interior Affairs of the Left, Ulla Jelpke strongly criticised the continuous return of Afghan nationals without identity documents and criminal records. She also raised concern over the temporary halt of processing family reunification applications at the Kabul embassy.