From Europe to Afghanistan; The Experience of Child Returnees 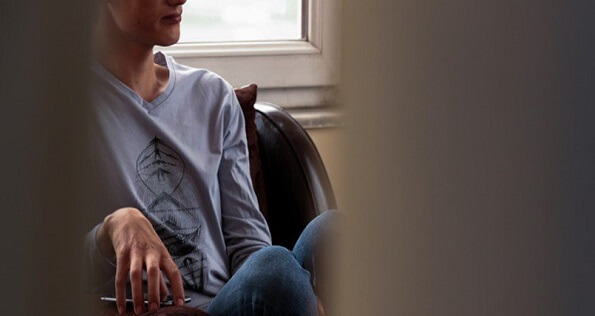 Save the Children have released a new report, detailing the experiences of child refugees returning from Europe to Afghanistan. Despite an extensive body of evidence proving that daily life in Afghanistan is extremely insecure, many Afghan asylum seekers are still rejected by European asylum authorities, forcing children to return to unfamiliar and violent territory.

The report assesses the impact of being returned from Europe to Afghanistan in terms of children’s material, physical, legal and psychosocial safety. It focuses on the returns processes implemented by EU member states and Norway, to analyse gaps in the support and protection these states provide.

Based on interviews with 57 children who had been returned, as well as with Afghan children, young people and families in Sweden and Norway the report concludes that almost one in five children (10 of the 53 children) had been returned without alone while 16 were accompanied by police. Follow-up by member- state authorities with families of unaccompanied children returned to Afghanistan was reportedly “almost non-existent”. Only one child who returned alone stated that the authorities abroad contacted family members prior to return.

The child returnees do not always return to their families’ province of origin, which means they are not returning to a social network or stable living conditions. Eight were born in Iran or Pakistan and had never been to Afghanistan. Ten out of the 53 children stated that someone had “attempted to recruit them to fight in combat, commit acts of violence, or otherwise engage with armed groups”. Only 16 children of those interviewed were currently at school.

Save the children conclude that based on interviews with European government agencies, perceived legal responsibility by returning countries ends when children arrive in Afghanistan, while there is limited communication between the actors involved in returns- such as migration agencies, embassies, Afghan authorities and non-governmental organisations (NGOs) in Afghanistan.

The report argues that attempted recruitment, lack of a support network and the volatile security situation in the country mean that returning children to Afghanistan cannot be in their best interests, and should ultimately be stopped. To ensure children feel safe when returns are carried out, migration and returns agencies should develop safeguarding and protection standards, including training of staff accompanying children, having a child protection and child safeguarding focal point and ensuring that families stay together during return procedures. European governments and the Government of Afghanistan should ensure that all children receive child-specific support in return procedures and individual reintegration plans that focus on post-return monitoring and local child protection services.

Photo: (CC) Save The Children