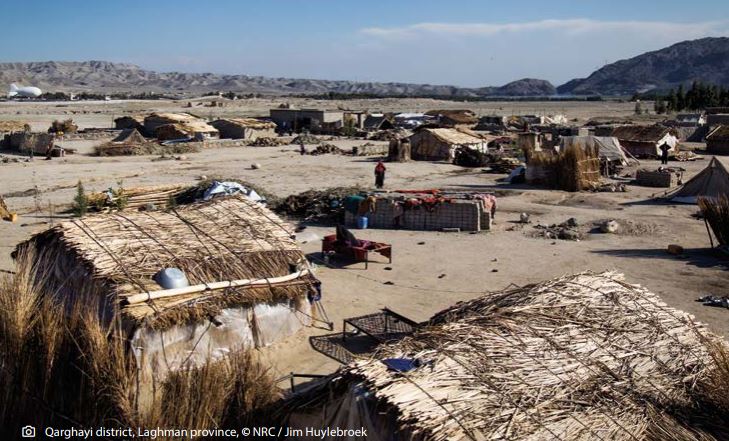 A series of new attacks in the capital, Kabul, illustrates the volatile situation in Afghanistan, a BBC report reveals that the Taliban controls or operates openly in 70% of the country and the European Civil Protection and Humanitarian Aid Operations Factsheet describes the intensifying conflict. Yet, EU Member States continue to deport Afghan nationals.

A newly released BBC report based on 1,200 local sources and covering all 399 districts of Afghanistan reveals that the government is in control of a modest 30% of the country leaving 15 million Afghan civilians in areas either controlled by Taliban or in which it operates openly. Three attacks within the past two weeks killing 128 people in Kabul illustrate that the situation is unstable even in government controlled areas of the country. Commenting on one of the attacks on a Save the Children office, Christos Stylianides, Commissioner for Humanitarian Aid and Crisis Management stated: “Incidents such as last week’s attack on a humanitarian organisation take innocent lives and threaten lifesaving support to those most in need.” In the European Civil Protection and Humanitarian Aid Operations Factsheet on Afghanistan it is stated that:  “Civilians bear the brunt of these heightened confrontations: according to the UN, more than 8000 civilians were killed or injured in the first three quarters of 2017, which is close to record levels. Moreover, the United Nations Office for the Coordination of Humanitarian Affairs (OCHA) reported that some 344 000 have become newly displaced since January 2017.”

“There is a disconnect somewhere, when all sources including EU bodies confirm a grave and worsening situation in Afghanistan while Member States continue to reject and deport Afghan asylum seekers,” says Claire Rimmer, ECRE Senior Policy & Project Officer.

Nine European countries including Germany, Denmark, Norway, Sweden, Finland, Austria, the Netherlands, Belgium and France deport or have decided to deport rejected Afghan asylum seekers either through the Joint Way Forward agreement between EU and Afghanistan or bilateral agreements. On January 24 Germany deported 19 Afghans bringing the total to 155 since December 2016. Germany is the largest receiver of Afghan asylum seekers in EU and the recognition rate in the country dropped from 55.8% to 47.4% between 2016 and 2017. The German Minister of Interior Thomas De Maizière has defended deportations on the basis of availability of safe areas of return in Afghanistan.

Recent field research by Oxfam rejects the idea of safe alternative locations based on the volatile and unpredictable situation in Afghanistan and states that “forced returns remain irresponsible.” Further, the research underlines the lack of resources and increasing tensions in Afghanistan, already struggling to cope with 2 million returnees it has received from mainly Pakistan and Iran since 2015, and almost 2 million internally displaced. The Norwegian Refugee Council and the Internal Displacement Monitoring Centre (IDMC) have released a report revealing that 72% of Afghan returnees are forced to flee again due to violence.