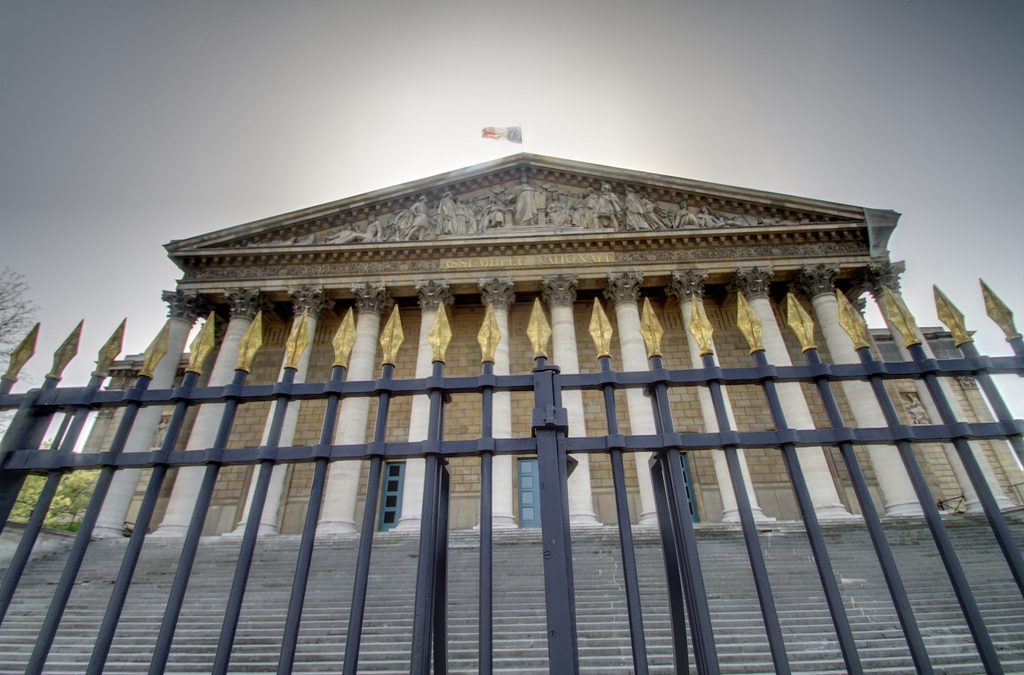 The French National Assembly debated yesterday a proposal permitting the detention of asylum seekers who can be transferred to another Member State under the Dublin Regulation as soon as they register their asylum application at the Prefecture. The bill had already passed through the Law Commission (Commission des lois) of the National Assembly on 29 November 2017.

The proposal effectively sets out a framework whereby an asylum seeker may be detained throughout the procedure of determination of the Member State responsible for his or her claim under the Dublin system, whereas the current state of the law would only allow detention after a transfer decision has been issued.

The bill also sets out a legal definition of the “significant risk of absconding” with reference to objective criteria, following a ruling of the Court of Cassation prohibiting the use of Dublin detention in the absence of defined criteria for identifying such a risk. A significant risk of absconding is determined to exist where the applicant has stated his or her intention not to comply with the Dublin procedure. It may also exist where the person has previously evaded a Dublin procedure in another country, has had their application for asylum rejected in another country, or has re-entered France after being returned.