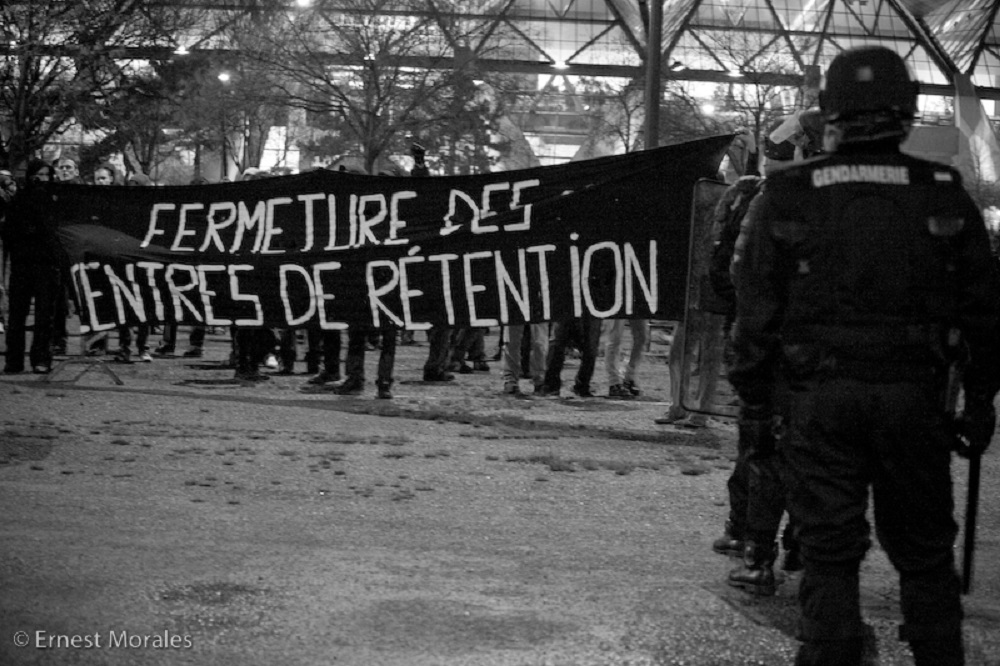 The two highest courts in France narrow the scope for the use administrative detention under Article 28 of the Dublin III Regulation. In contrast the government plans a reform to widen it.

On September 27 the Court of Cassation quashed an order of the Court of Appeal of Paris to prolong the detention of an asylum seeker facing a Dublin transfer to Italy. The decision is in line with a ruling by the Court of Justice of the European Union (CJEU) establishing that without a legal definition of “risk of absconding” states cannot detain to enforce Dublin transfers.

The reform plans of the government seem to take the opposite direction from the Council of State opinion. A bill not yet submitted but leaked to media would permit authorities to impose administrative detention as soon as a Dublin request is submitted to another country. In its current form, the bill also proposes a doubling of the maximum period of detention, from 45 to 90 days.

According to Eurostat, last year, France issued a total 25,368 outgoing requests under the Dublin Regulation. Only 1,293 transfers were implemented.