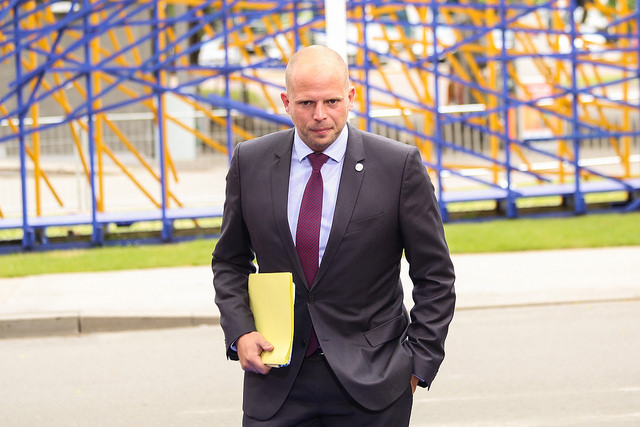 The current crisis in the Belgian government provoked by the alleged torture of undocumented migrants from Sudan returned from Belgium after being interviewed by a Sudanese government delegation is illustrative of the risks involved when EU and Member States apply a rigid focus on return at any cost and of the potential risk of increasing the involvement of third country officials.

The invitation by Secretary of State for Asylum Policy and Migration, Theo Francken of a delegation from Sudan to review cases of undocumented Sudanese migrants in Belgium in September was heavily criticized. The critique intensified after recent reports of returned Sudanese being beaten, tortured and deprived of their liberty upon return after being interviewed by the Sudanese delegation. Belgian Prime Minister Charles Michel has temporarily suspended returns to Sudan and ordered an independent enquiry; the media are speculating about a possible collapse of the Belgian government if Francken has to go as a result of his actions.

“Given the human rights track-record of Sudan and the blatant disregard of the evident risks in this concrete case, it is no surprise that the Belgian government is under pressure. Sadly, this reflects a broader political trend at EU and Member State level of disregarding the ethical, legal and political implications of increasing returns at any cost.Our warnings about the deeply problematic involvement of third country officials have also proven accurate” says ECRE Secretary General, Catherine Woollard. “It is positive however that the actions in this case have provoked condemnation across the board and a reiteration of the need totally rule out return in these circumstances.

The Policy Note: Return: ‘No safety in Numbers’ provides ECRE’s analysis of recent developments in EU Return policies and a central recommendation is for the European Commission to implement a “broader approach looking at safeguards and conditions in host countries, during return procedures, in the country of return, and at the overall sustainability of return.”

In addition, the exclusion of third country officials in practical cooperation activities on the territory of a Member State “in order not to compromise an applicant’s trust in the asylum process and to avoid any unlawful sharing of information” is recommended in the Policy Note: ‘Agent of Protection? Shaping the EU Asylum Agency’ offering ECRE’s analysis of the potential risks contained in the proposal to transform EASO into an EU asylum agency.