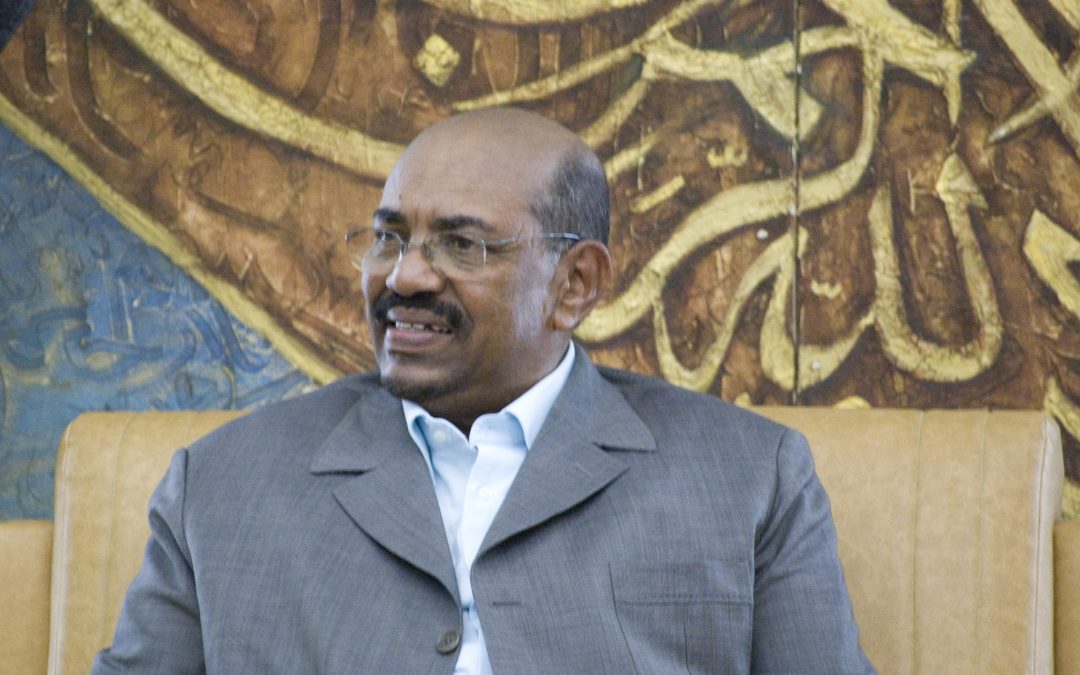 The Belgian government faces widespread criticism by human rights groups and opposition parties over its invitation of a group of Sudanese officials to identify migrants from the country.

According to media reports three Sudanese officials arrived in Brussels last Sunday as part of an “identification mission” of Sudanese migrants. The mission follows the eviction of migrants in the Maximilaan Park close to the North train station in Brussels, which resulted in 147 migrants being arrested and detained according to the Belgian Workers Party. Through organising the identification mission the Belgian government aims to obtain “laisser-passez” for 158 undocumented migrants from Sudan enabling their forced return, media sources say.

While the State Secretary stated that the members of the Sudanese mission all have been screened, the Tahir Institute Europe’ s Director Koert Debeuf argued that members of the Sudanese secret service are part of the mission. The Sudanese migrants concerned have refused to apply for asylum in Belgium. NGOs pointed out that their reluctance is a result of fear of being Dublin transferred to Italy and that the identification mission severely undermined their trust in the Belgian asylum system, further discouraging them from applying for international protection.

In a joint statement Vluchtelingen Werk Vlaanderen, Amnesty International and CIRE raised strong concern over the high risk of human rights abuses that people deported back to the country might face. In January 2016 Amnesty International interviewed 12 Sudanese deported from Jordan who were interrogated by the secret service and accused of rebellion, beaten and tortured.

Human rights abuses in Sudan are well documented and the average EU wide asylum recognition rate for Sudanese nationals is 62.2 % in the first half of 2017. The European Court of Human Rights ruled in May this year that the forced expulsion of a rejected Sudanese asylum seeker to Sudan would result in a violation of the principle of non-refoulement. Currently, a case is still pending before the European Court of Human Rights against Italy, concerning the alleged unlawful forced return of 48 Sudanese. The group was returned under a Memorandum of Understanding with the Sudanese government

Human Rights Watch’s Andrew Stroehlein commented: “It’s revolting to see Theo Francken work with the Sudanese government to send refugees back to that oppressive country. Sudanese President Omar al-Bashir has been a fugitive from the International Criminal Court since 2009, wanted on charges of genocide, crimes against humanity, and war crimes. This is Belgium’s new partner?”