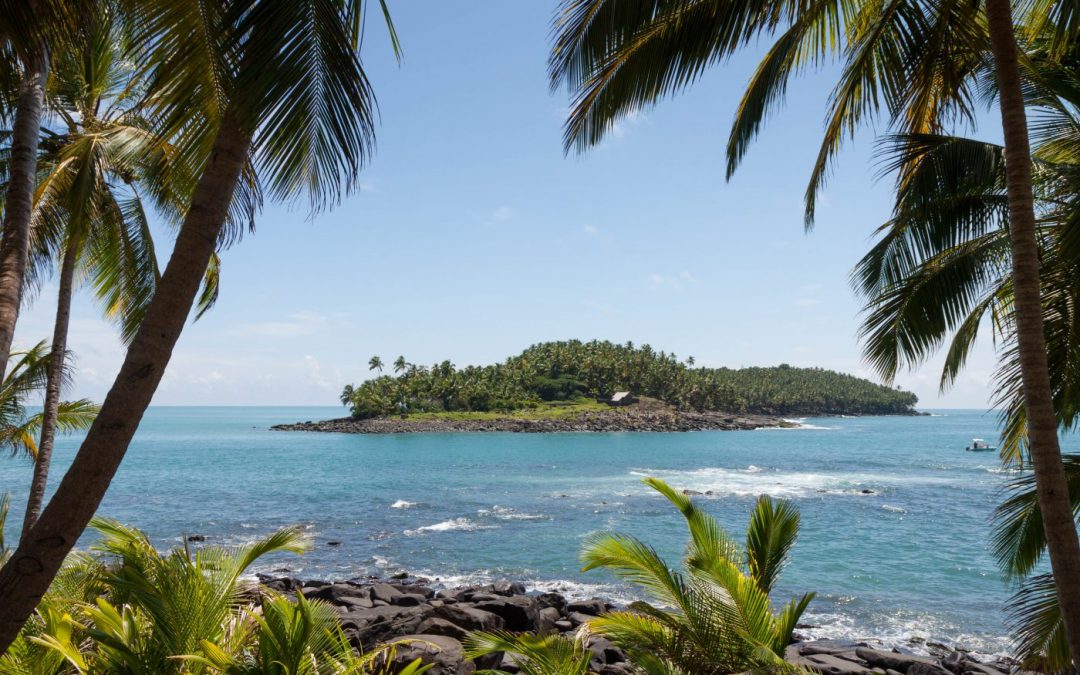 The French Council of State delivered a ruling at the beginning of the month on allowing the Prefecture of Guiana to temporarily suspend the registration of asylum applications. Following the Prefecture’s decision earlier in the summer, access to the asylum procedure was suspended until 1 December 2016 at the latest.

Access was suspended following a sharp increase in asylum claims, mainly from Haitian nationals, since the beginning of the year. Between January and August 2016, Guiana registered 4,687 applications, three times more than the number received during the same period in 2015. The Council of State found that such an unpredictable rise in applications has significantly impaired the organisation of the asylum process, as the single desk (guichet unique) in charge of registration was no longer able to carry out its tasks. It noted that the Prefecture nevertheless allowed registration of particularly vulnerable persons, namely pregnant women, severely ill people and unaccompanied children. In light of this, as well as the fact that the administration had taken efforts to restructure the registration system in Guiana, it found that the suspension did not amount to serious and manifestly illegal infringement of the right to asylum.

In its critique of the ruling, La Cimade notes that the policy of allowing access to the procedure for vulnerable persons was never officially stated or communicated to the relevant organisations assisting asylum seekers in the registration process. At the same time, the categories of vulnerable groups identified by the Council of State appear much more limited than those set out in the recast Reception Conditions Directive.

Beyond France, civil society organisations in Italy denounced the temporary suspension of registration of asylum applications by the Questura of Rome earlier this autumn.