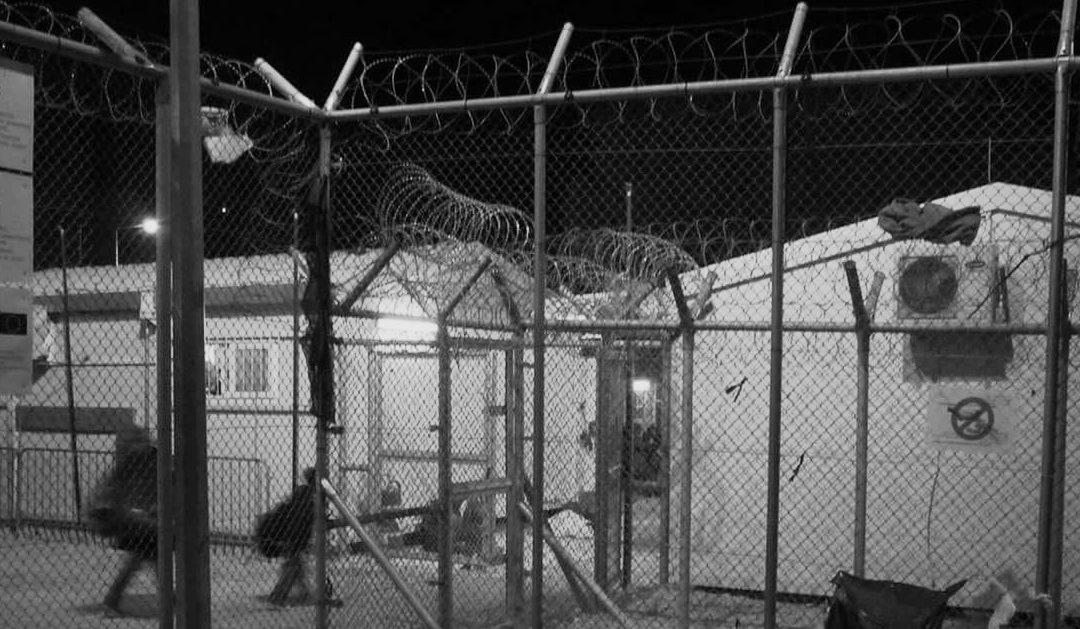 The European Center for Constitutional and Human Rights (ECCHR), with the support of the German civil society organisation Brot für die Welt, submitted a complaint to the EU Ombudsman regarding EASO’s involvement in inadmissibility decisions taken at the Greek hotspots.

The complaint centres on EASO’s role at the hotspots in the context of the implementation of the EU-Turkey statement. Since the start of its implementation, EASO has conducted admissibility interviews and drafted opinions on individual cases to recommend a final decision to the Greek Asylum Service. As practice shows that Greek authorities rely on EASO’s recommendation on the majority of cases, the ECCHR criticises EASO’s de facto power on the decision-making.

First, it puts forward that EASO officers fail to respect core standards of fairness when conducting interviews by not fully assessing individual circumstances and indications of vulnerability when deciding whether Turkey can be considered as a safe third country for the person concerned. As a consequence, given that an inadmissibility decision provides legal ground for sending an applicant to Turkey, EASO’s maladministration is considered to ultimately also breach the principle of non-refoulement. Second, it argues that EASO is acting without a basis in law and going beyond its mandate of “assisting and supporting Member States to fulfil their obligation to provide international protection” having instead, direct or indirect power on the taking of decisions by national authorities.

The European Ombudsman is an independent body with the mandate of investigating complaints about maladministration in EU institutions and agencies.