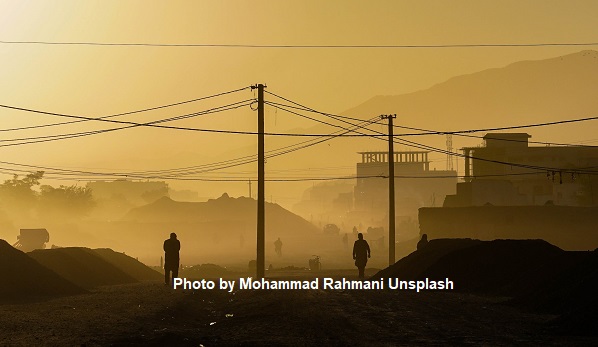 The international community has pledged significant funds aimed at addressing acute humanitarian need in Afghanistan and neighbouring countries. The European Commission is proposing measures to prevent Afghans seeking asylum in Europe while a resolution from the European Parliament lays out a principled and comprehensive approach to supporting Afghans.

A leaked Draft Action Plan by the European Commission sets out proposals for EU objectives and related actions to respond to the situation in Afghanistan. It reiterates the focus on supporting neighbouring countries to provide protection and also mentions cooperation with third countries to prevent movement and reinforce border management capacity. The Plan outlines EU ambitions to coordinate on granting humanitarian visas for former EU local employees and their dependents as well as human rights defenders. It also mentions the EU’s role in coordinating resettlement which is underlined as voluntary. While the plan recognises that returns to Afghanistan are currently not possible, it encourages the use of third national clauses in readmission agreements that would allow EU Member States to return Afghans to other countries.

Striking a very different tone than the Council of the EU, the European Parliament adopted a resolution on Afghanistan this week in which it expressed “solidarity with Afghans who have fled the country and those who remain” and reiterated “that this is first and foremost a humanitarian and human rights crisis”. The resolution also calls on the Commission and Member States to “pursue a humane asylum policy in which the EU shoulders its moral responsibility in reception and integration in full compliance with the 1951 Geneva Convention”. It also “welcomes the planned September Resettlement Forum; stresses that the EU’s policy should include, as a matter of priority, an expansion of resettlement for those who are most at risk and most vulnerable, as well as further complementary pathways, such as humanitarian visas and a special visa programme for Afghan women seeking protection from the Taliban regime; urges the Member States to reassess current and recent asylum applications, including rejected applications, in the light of recent developments; underlines that there must be no forced returns to Afghanistan under any circumstances”. The resolution was adopted following an exchange between Members of the European Parliament and EU High Representative for Foreign Affairs and Security Policy Josep Borrell during a plenary session on 16 September.