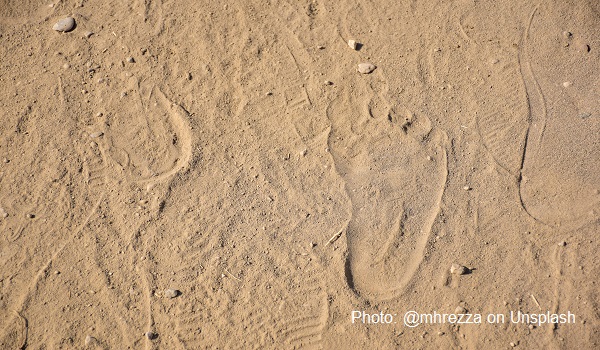 The UN Refugee Agency UNHCR warns of a “full-scale humanitarian crisis” as thousands of people are fleeing Ethiopia’s Tigray region to neighbouring Sudan every day. Most stay without access to shelter or sanitation at the border. Meanwhile, support provision in Tigray is hampered as emergency supplies are running out and aid organisations are unable to access people in need.

Thousands of people fleeing the escalating conflict in Ethiopia’s Tigray region arrive in Sudan every day, UNHCR warns. According to UNHCR, the number of people who have crossed the border so far exceeds 33,000, which is a level unseen for twenty years. “Women, men and children have been crossing the border at the rate of 4,000 per day since 10 November, rapidly overwhelming the humanitarian response capacity on the ground,” said UNHCR spokesperson Babar Baloch at a press briefing in Geneva. Those who arrive are often exhausted from the long journey and bring only little means to support themselves.

Over 5,000 people have been transferred from the border to the Um Raquba settlement site by UNHCR so far but a “critical need” for more relocation sites that provide access to assistance and services remains. Most people continue to stay in poor conditions at the border, with no access to shelter or proper sanitation according to Al Jazeera’s reporting on the situation in Hamdayet, one of the main crossing points at the Ethiopian-Sudanese border.

Apart from the high number of people arriving in Sudan, UNHCR expresses concerns that by far more people might have fled their homes without crossing the borders. Access to accurate information from inside Tigray is limited, as the government in Addis Ababa has shut down telecommunication services. Even before the current events, one million people were in need of humanitarian assistance in Tigray, including nearly 100,000 Eritrean refugees who were completely reliant on assistance, including food and water, before the conflict erupted. But with roads blocked, aid organisations who have been working in the region for years are now unable to restock emergency supplies nor are they able to access the people in need in the region. Aid organisations were “on stand-by” to provide assistance in the region when “access and security allow” the UNHCR spokesperson said.