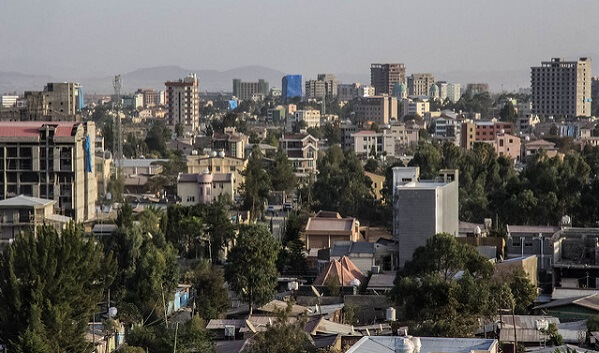 On 17 January 2019, Ethiopia’s parliament adopted important amendments to its existing refugee legislation securing the right to free movement and work for refugees in the country.

The new law, which will replace its 2004 Refugee Proclamation, marks an important step towards the abandonment of a camp-based approach on reception of refugees and ensures freedom of movement and residence within the country. The additional provisions will also allow refugees and asylum seekers to engage in wage earning activities, albeit with certain restrictions. Moreover, the new legislation will provide equal access to health and education benefits and includes measures to support local integration of long-staying refugees.

The law’s comprehensive and sustainable approach to refugee reception and integration was lauded by UNHCR, which considered it a historic piece of legislation for the country and one of the most progressive refugee laws in Africa. The UN agency was also involved in the drafting of the new law and it further noted that the amendments were largely in line with the Global Compact on Refugees, which was recently adopted by the UN General Assembly. “It is strongly believed that the new law will enhance the lives of refugees and host communities”, the Administration for Refugees and Returnee Affairs (ARRA) of Ethiopia has announced on its Facebook page.

Ethiopia is the second largest refugee hosting country in Africa and home to almost 900,000 refugees and 1.5 million internally displaced persons (IDPs). The government has pledged itself to effectively improve the situation of refugees since the 2016 Leaders’ Summit on Refugees in New York and the subsequent launch of its Comprehensive Refugee Response Framework (CRRF), which focuses on long-term solutions and self-reliance for refugees. In the same context, the 2017 Ethiopian Jobs Compact has been backing efforts to create more jobs and gradually ease access of refugees to the domestic labour market.

The need for viable solutions for refugees and displaced populations was at the centre of discussions at last month’s Assembly of Heads of State and Government of the African Union (AU) in Addis Ababa, as 2019 was declared the year of “Refugees, Returnees and Internally Displaced Persons”.