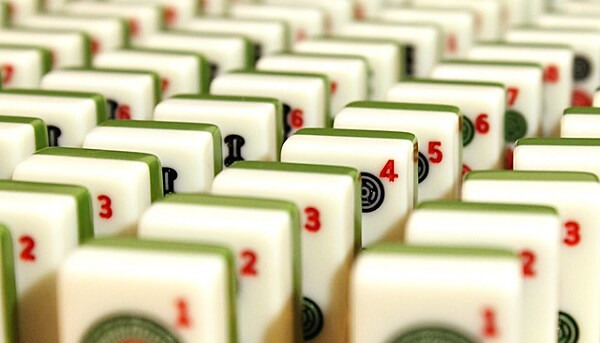 With news breaking of another rescue ship stranded in the Mediterranean, ECRE reiterates its call on Member States to reach the agreement that is within their reach on the Mediterranean crisis. The European Commission should focus its efforts on facilitating an agreement among European states, and EASO should be ready to provide operational support – the roles both have played when individual ships arrive.

ECRE has argued for a contingency plan with two elements: first, an agreement among European coastal states on division of responsibility for disembarkation; second, a relocation mechanism for other EU states to accept disembarked persons. Detailed information on how the relocation mechanism could work are provided in ECRE’s paper. It would serve as a solidarity mechanism, ensuring that ports are kept open and alleviating pressure on the countries at the borders.

An agreement of all Member States is impossible, so a coalition of the willing Member States, using informal negotiations and agreements should take the plans forward. A reliable and predictable – albeit temporary – mechanism will save lives. It will also save time, compared to the absurd spectacle of policy-makers up to and including Heads of State negotiating every time a ship arrives, squabbling over the fate of some few dozen people. The reputational damage to Europe of supposed allies arguing as people’s lives hang in the balance undermines cooperation with other countries and gives succour to anti-EU forces.

Progress has been made, but the final steps need to be put in place before the summer. Obstacles include questions about the status of persons disembarked, which can be resolved by either relocating all persons (which is what genuine solidarity would mean) or at least relocating those where there are indications that protection-related issues arise. Given the small numbers of persons concerned, no asylum system will be overwhelmed by managing the cases of these rescued persons.

Other Member States don’t want to pass a “Lex Salvini”, i.e. to provide a victory to the bellicose Italian interior minister who has provoked the current iteration of the Mediterranean crisis by closing ports, even to Italy’s own coastguard. However, the current situation benefits Salvini more than any other option: he gets to grandstand and play the hard man every time a ship arrives. His assertions that Italy has disproportionate responsibility would be less plausible if that were not the case. In the absence of reform of Dublin, temporary arrangements are needed. Any relocation mechanism would apply to all coastal states which continue to meet their international responsibilities for search and rescue, including allowing disembarkation. Other willing participants – cities and civil society – could also be associated.

Other Member States complain that they are currently receiving higher numbers of asylum applications than Italy. That may be the case, but the Mediterranean situation should be treated separately because people are dying on a daily basis and collective action is a humanitarian imperative.

The end of state-led Search and Rescue with the changes to Operation Sophia simply places additional responsibility on non-governmental organisations and on merchant shipping – it doesn’t mean that people seeking protection will stop attempting the crossing. And anyone claiming that an agreement to prevent people dying creates a pull factor should read up on the push factors generated by the situation in Libya (which is also partly our – Europe’s – responsibility).