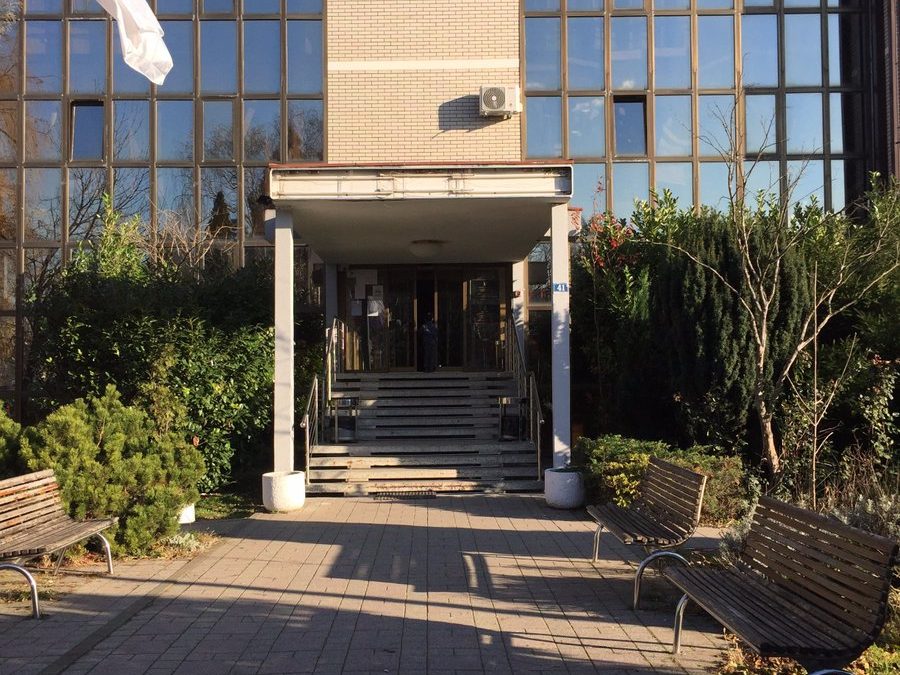 ECRE conducted a fact-finding visit to Croatia between 28 November and 1 December 2016 as part of its Asylum Information Database (AIDA). Through its visit, ECRE examined the current situation of asylum procedures and reception conditions available to asylum seekers, including those returned under the Dublin system.

Following the closure of the Western Balkan route in March 2016, Croatia has witnessed a sharp increase in the number of people seeking asylum, from only 211 in 2015 to 2,046 so far this year.  The increase is the result of the fact that asylum seekers are unable to transit to other countries along the route as well as a raise in the number of people returned to Croatia under the Dublin Regulation.

“There appears to be a reversal of movement of people along the Western Balkan route, and an increasing number of returning asylum seekers have been faced with the consequences of a growing pressure on the Croatian asylum system. There are reasons for concern when it comes to the procedural treatment and the reception conditions they face”, says Minos Mouzourakis, AIDA Coordinator.

Through cooperation with the Croatian Law Centre, an organisation providing legal assistance to asylum seekers and AIDA expert for Croatia, the ECRE mission was able to access key actors including national authorities, UNHCR representatives, academics as well as civil society organisations and volunteer groups protecting and assisting refugees on the ground.

“We were aiming to get a balanced and thorough understanding of the challenges underlying the work of the Croatian authorities and therefore it was vital for us to meet the full range of actors,” says Minos Mouzourakis.

A report of the mission will be published in December 2016. Reports of previous ECRE fact-finding visits can be found here.