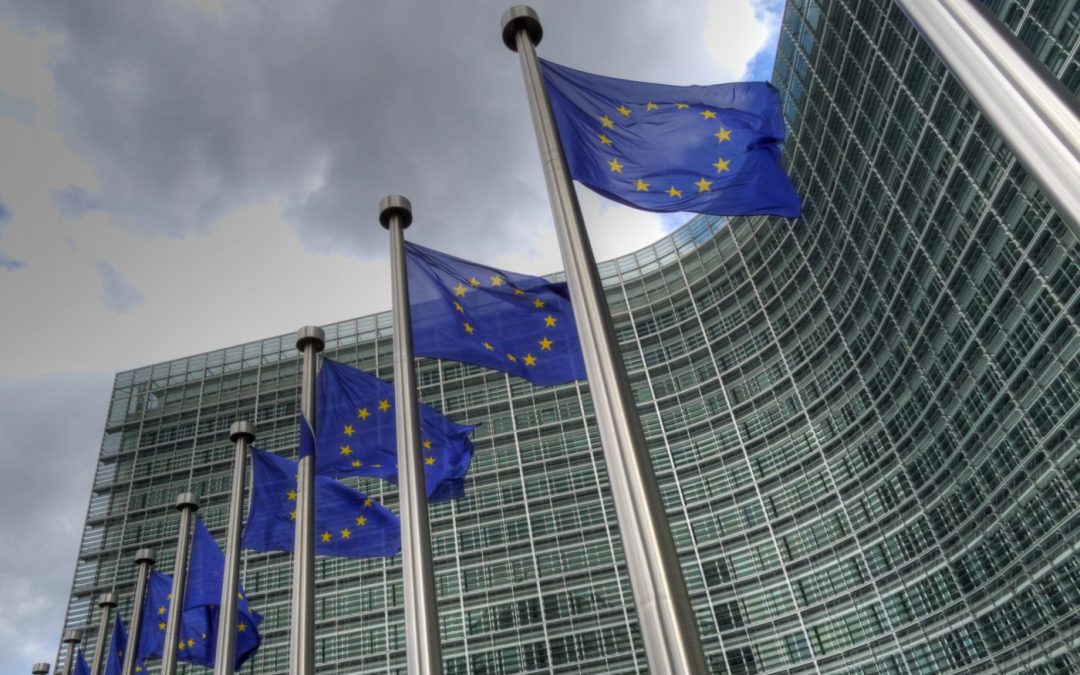 The European Commission has tabled seven legislative proposals for the reform of the Common European Asylum System (CEAS), in two packages published on 4 May and 13 July 2016.

ECRE has published comments on four proposals, concerning the reform of the Dublin Regulation, the expansion of the Eurodac database, the transformation of EASO into an Agency for Asylum, as well as the recast of the Reception Conditions Directive:

Comments on the proposal for a Dublin IV Regulation, October 2016

ECRE identifies two characteristics of serious concern in the Dublin IV proposal. On the one hand, far from rethinking the fundamentally flawed principles underpinning the EU’s mechanism for allocating responsibility for asylum applications across the continent, the proposal reinforces many of the mechanism’s flawed premises. With some limited exceptions such as broader family reunification possibilities through the expansion of the definition of family members, asylum seekers face stricter and unfair rules, likely to further undermine their trust in the CEAS. These measures include far-reaching sanctions for secondary movements, unlawful limitations on applicants’ right to an effective remedy, and a high likelihood of having their claim rejected before ever reaching the Dublin system. The latter stems from the proposal’s aim to require Member States of first entry to assess whether an asylum seeker can be transferred to a “safe third country” or a “first country of asylum”, or be subjected to accelerated examination for “safe country of origin” or security reasons, before triggering the Dublin Regulation. Member States, for their part, would see their distribution inequalities heavily exacerbated under the Dublin IV Regulation, as countries of first entry would be required to conduct admissibility and merit-related assessments before applying the Regulation. Given the deletion of existing clauses ceasing a Member State’s responsibility after a lapse of time, these countries would face perpetual responsibility and have no means of relief from their obligation when a transferring country is not complying with time limits for transferring an applicant.

Comments on the proposal to recast the Eurodac Regulation, July 2016

ECRE raises concerns over the expansion of the purpose of the Eurodac to control irregular migration and identify migrants for return. The original purpose of Eurodac was to assist the application of the Dublin Regulation by enabling Member States to verify whether a person has lodged an asylum application in another Member State. The implications of the proposal on human rights are numerous and cross-cutting, ranging from rights to privacy and data protection to issues of dignity, physical and mental integrity, freedom from inhuman or degrading treatment, liberty and access to an effective remedy. In ECRE’s view, a faithful reading of the Charter not only tests the permissibility of several obligations on Member States and individuals set out in the proposal, but questions the overall legality of the proposed new purpose of Eurodac and the means to achieve it.

Comments on the proposal for an EU Agency for Asylum, July 2016

ECRE recognises that expanding the competences of the Agency in an attempt to have a more harmonised CEAS is a necessary and logical evolution in the EU harmonisation process. Nevertheless, ECRE calls on the EU institutions to ensure that the activities of the Agency also increase the quality of decision-making and establish a high level of protection across the EU. ECRE also recommends the establishment of an Independent Expert Panel on country of origin information (COI) advising the Agency on matters of methodology and peer reviewing the Agency’s COI products. The panel would consist of academic country-specific experts, representatives of the judiciary, expert NGOs and UNHCR. ECRE also welcomes the enhanced competences of the new Agency to monitor and assess the operation and functioning of the Common European Asylum System in practice at the national level. However, it regrets that the Commission proposal seems to suggest that such monitoring and assessment mechanism would be based predominantly on information provided by Member States without integrating relevant information from NGOs and UNHCR.

Comments on the proposal to recast the Reception Conditions Directive, October 2016

ECRE welcomes the improvements proposed by the Commission with regard to clearer, more protective definition of material reception conditions and standards applicable to all forms of accommodation, both relating to regular and exceptional reception measures taken by Member States. The provisions on contingency planning, access to the labour market and identification of special reception needs are equally positive as a general step, though the Comments provide potential improvements thereto to ensure that asylum seekers are more effectively protected in line with the EU Charter of Fundamental Rights and may integrate faster and better into their host countries. On the other hand, ECRE raises severe concerns as to the restrictive and punitive measures aimed at addressing secondary movements, which are acknowledged by the Commission as a phenomenon stemming to a large extent from Member States’ own failure to adhere to their reception obligations. The exclusion of applicants from reception conditions for reasons of absconding, as well as a range of preventive and punitive restrictions to the fundamental rights to free movement and liberty create strong tension with primary EU law as enshrined in the Charter, while also contradicting existing jurisprudence of European courts.

The remaining proposals, concerning the Asylum Procedures Regulation, the Qualification Regulation, and the Resettlement Framework are under examination for the purpose of comments as well.

You can also find comments by FARR (in Swedish), ProAsyl (in German) and IRCT.