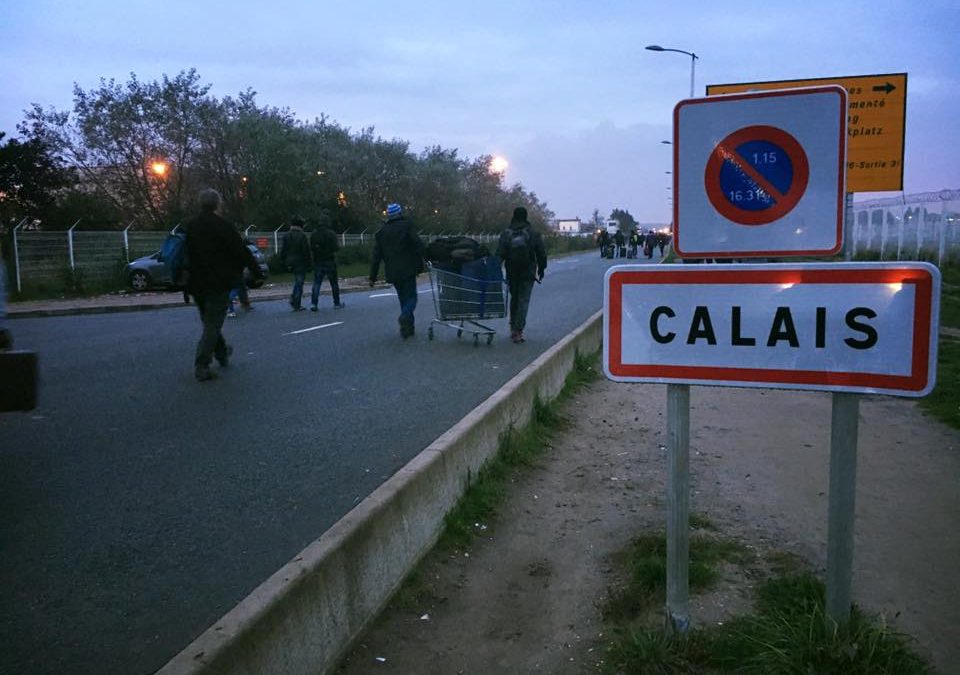 Following UK Home Secretary Amber Rudd announcement to transfer unaccompanied refugee children to the United Kingdom, 200 of 1290 children present in the camp have found protection in the UK at the time of its dismantling.

Rudd’s announcement followed an agreement made on 10 October this year with the French Interior Minister Bernard Cazeneuve. The agreement aims at specifically ensuring the safety of vulnerable children before, during and after the dismantling of the camp. Under this agreement the UK will receive unaccompanied refugee children eligible under the Dublin III Regulation as well as the Dubs amendment.

Of the 200 children that arrived to the United Kingdom, the first 54 arrived to the UK under the Dubs amendment on Sunday. All of them are girls, mostly from Eritrea. According to the Dubs announcement the UK government vowed to grant protection to an indeterminate number of unaccompanied refugee children.

The dismantling of the camp commenced with 1200 police officers on ground, and the first people brought to shelters in all over France.  Pierre Henry, Director of France Terre d’Asile told ECRE: “We are pleased with the acceleration of departures of unaccompanied children to the UK these last weeks. It shows that sometimes political will is all one needs. But the dismantling of the camp should not mark the end of those efforts: this safe and legal channel must remain in the long term.”*