Denmark: ‘Paradigm Shift’ Takes Race to the Bottom to a New Low 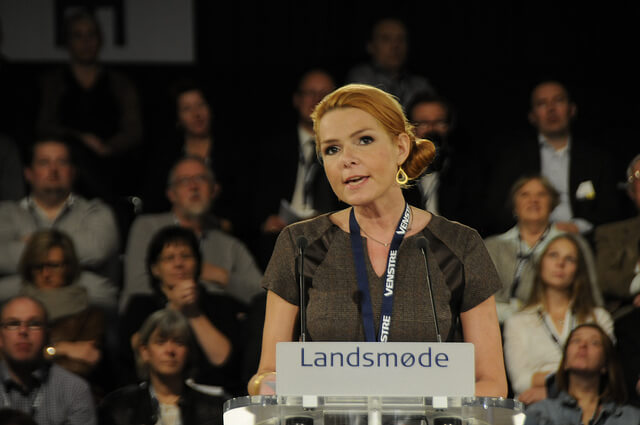 The L 140 bill that is presented as a ‘paradigm shift’ was approved by the Danish Parliament on February 21 with support from the conservative liberal governing coalition, the leading opposition party of the Social Democrats and the far-right Danish People’s Party. The bill introduces among other initiatives a principle of temporality of protection for all spontaneous asylum seekers as well as resettled refugees in Denmark, a potential cap on family reunifications and a substantial decrease of social benefits for refugees now renamed ‘return support.’

The reform package that includes changes of several laws on foreigners, integration, repatriation and more will mean that anyone who arrives as a spontaneous asylum seeker regardless of status as well as people granted family reunification will only have their status renewed if not doing so would constitute a clear violation of Denmark’s obligations under international law. Further, the Minister for Integration can introduce a cap on family reunification at a month notice in case of an increase of applications considered to put national authorities or municipalities under pressure, a reduction of social benefits for people granted protection or family reunification as well as a severe increase of the penalty for violating entry ban or failing the duty to report regularly to authorities.

According to Christian Friis Bach Secretary General for the leading Danish INGO and ECRE member the Danish Refugee Council (DRC) the organisation is: “saddened to see that Denmark takes part – and sometimes actually put itself at the front seat – in the European race to the bottom, when it comes to limiting rights for asylum seekers and refugees.”  Further, DRC an organisation with extensive long-term experience of integration of migrants and refugees in Denmark regrets that: “the political focus on temporality and return creates frustration among many of the refugees in Denmark,” and “limits the incentive to begin an education, to take a job, to learn the language.”

The focus on return rather than integration of refugees has also been criticized by private businesses including leading Danish companies for jeopardizing the need for employees – thousands of already employed refugees could potentially be set for return when circumstances in their country of origin allows.