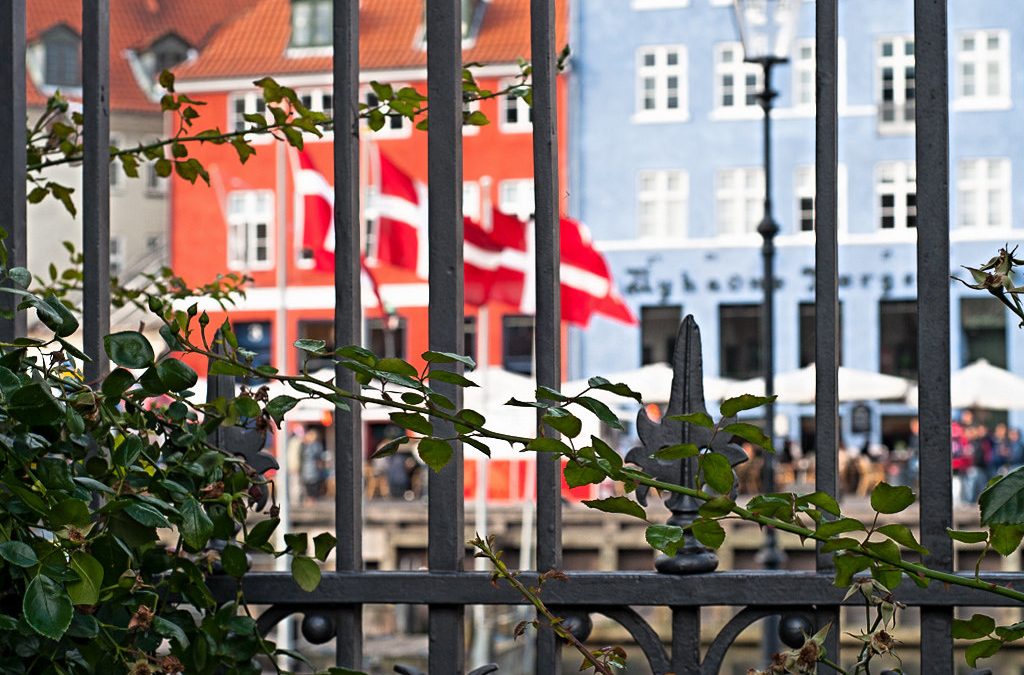 The leading left-centre opposition party in Denmark the Social Democrats have launched a policy package under the headline ‘Just and Realistic (Retfærdig og Realistisk) – an immigration policy uniting Denmark’ calling for a total stop for spontaneous asylum applications and access to protection in Denmark. According to ECRE, the initiative is neither Just nor Realistic.

The Policy package is introduced in the context of the 2019 general elections in Denmark where according to recent polls the Social Democrats will take 30,9% of the voters and be in position to form government.

The package introduces a total stop for spontaneous asylum applications in Denmark. Asylum applicants will be transferred to Danish run receiving facilities in North Africa or the Middle East and processed there. In case asylum applicants are entitled to protection they will be send to UN refugee camps abroad. The proposals has been denounced by government, as well as opposition parties as unrealistic because the countries supposed to host Danish run facilities are unstable and unwilling given their comparatively large refugee populations and because it does not happen they are not coordinated at EU level.

“This is neither just nor realistic. With the proposals, Denmark maintains its reputation of leading the way when it comes to inhumane treatment of refugees. The Social Democrats trump even the extreme right parties of Europe with some of their ideas,” says ECRE Secretary General, Catherine Woollard and continues: “The difficulties with external processing of asylum claims are multiple: how will applicants access legal assistance necessary for them to navigate the complexity of the EU asylum procedure? If decision-making is not up to scratch that is not just a problem for the person – Denmark will face endless complex litigation. What conditions will there be in these camps? Even in the hotspots on European soil it hasn’t been possible to have decent reception conditions and in UN refugee camps there is a constant struggle to provide protection and support. This won’t be “out of sight; out of mind” because it will be reported.”

The package further includes an annual cap on the number of (non-Western) foreigners accepted in Denmark including resettlement and family reunification to be decided by Parliament, the Acceptance of an unspecified number of refugees for resettlement (Denmark suspended its resettlement programme in September 2017) as well as increased deportation efforts, tightening of applicability criteria for family reunification and a principle of welfare services to be based on tax-payment.

With its proposal the Social democrats are ‘overmatching’ a Conservative-liberal government with a well earned reputation of harsh policies towards asylum seekers. A recent example is the lack of compliance with a ruling from ECHR, resulting in the deportation of seriously ill asylum seekers.