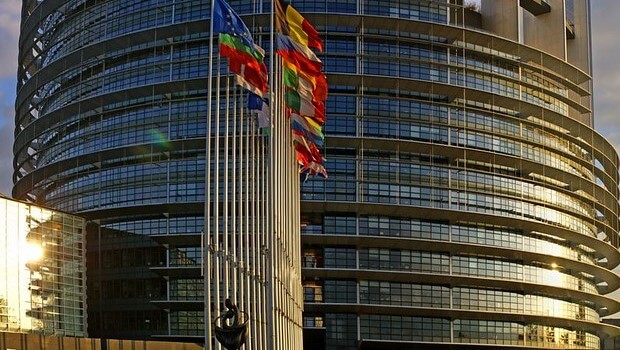 A report from Council of Europe’s Anti-Torture Committee (CPT) raises severe critique of conditions in the Danish detention centres for asylum seekers in Ellebæk and Nykøbing Falster. Denmark has three months to comply with CPT recommendations or will face possible legal actions through the European Court of Human Rights.

Hans Wolff, who led the CPT delegation to Denmark in April expresses shock over detention conditions in the country that are among the worst in Europe. Wolff stated that: “Either Denmark must make some very fast and serious changes on all the areas we have mentioned in the report. Or they must close down Ellebæk and move the detainees to a place with better facilities”.

The main points of critique from CPT includes “unacceptable” prison like regimes of rules, a “carceral and oppressive” material environment and “clearly inappropriate” material conditions with rooms and sanitary facilities in a “deplorable state of repair”. Further, lack of staff, inadequate legal advice and translation, overcrowding, limited health services and lack of comprehensive medical screenings including of mental or physical diseases was criticised by CPT. Also, the CPT raised critique of the use of disciplinary solitary confinement for extended periods of time and remarked alleged verbal abuse by centre personal and the risk of suicides due to the lack of suicide-proof clothing with detainees “sometimes placed entirely naked in an observation room”, a practice that according to CPT “could be considered to amount to degrading treatment”.

The centre-left parties of the Danish Parliament, the Liberals (Radikale Venstre), the Red-Green coalition (Enhedslisten), and the Socialist People’s Party (SF) urges the Social Democratic government to follow up on the critique from CPT. Kristian Hegaard representing the Liberal Party underlines that these people have not committed any crimes and should not be treated as monsters.