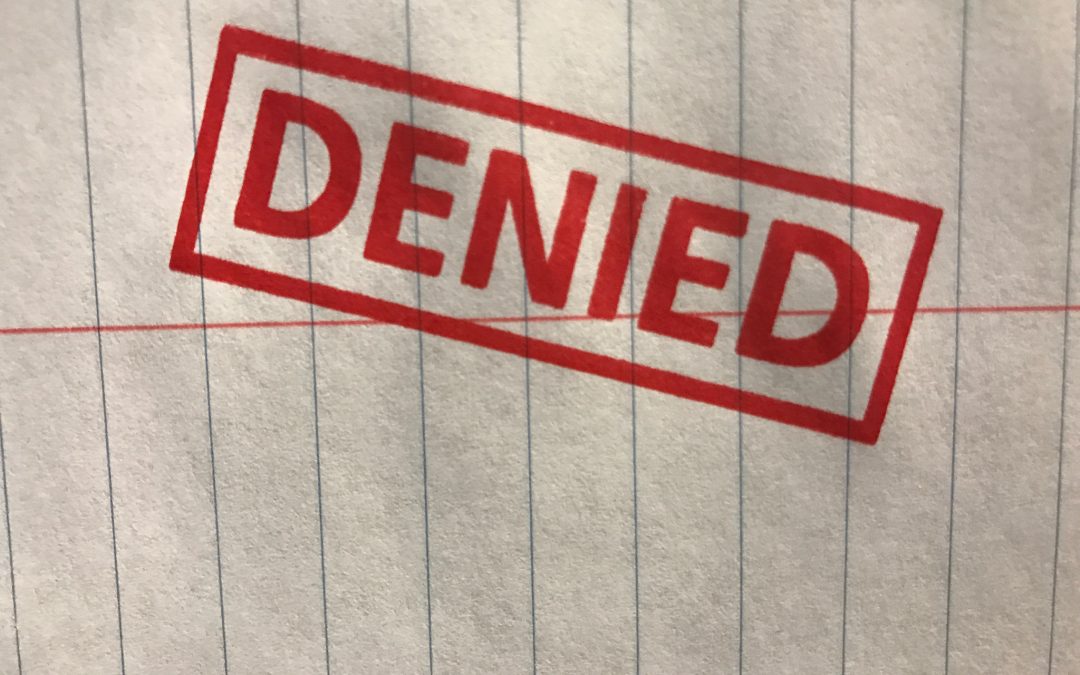 For the first time the Danish Appeal Board (Flygtningenaevnet) has confirmed the Immigration Services first instance decision to reject the protection need of three female asylum seekers from Syria based on a general improvement of the security situation in Damascus. The Danish Refugee Council (DRC) expresses concern that the Appeal Board ignored the serious risk of human rights violations in Syria.

The three cases concern Syrian women, a mother and daughter of Kurdish descent and one of Arab descent all from the Damascus area. In all three rulings (case 1, case 2, case 3) the Appeal Board finds that given a significant change in the security situation in Damascus since May 2018 when the Syrian regime gained full control of the area the applicants do not qualify for protection based on the general situation. Further, the appeal board did not find individual circumstances justifying protection.

ECRE member the Danish Refugee Council (DRC) expresses concern about the safety of the three women if returned, given the serious risk of human rights violations in Syria. The organisation further underlines the particular individual circumstances for single women and people with family members escaping military service that has been ignored in these cases but were the basis of earlier overturns of first instance decisions to deny protection for Syrian nationals. DRC also fears that the rulings can create precedence as this would be the first time an EU member state has rejected the asylum application of Syrian nationals since the start of the civil war in 2011.

In its ruling the Appeal Board refers to a variety of sources regarding the security situation in Syria including the Immigration Service’s own report from 2019.

As late as 10 October 2019, the UN Refugee Agency UNHCR stated that: ”any return of refugees to Syria has to be voluntary, dignified and at a time when it is safe to return. It is up to refugees to decide if and when they wish to return.” According to the agency more than 11 million people are in need of humanitarian assistance in Syria, more than 6 million internally displaced and 5.6 million are refugees outside Syria.