Denmark: Authorities Widen the Areas of Syria Considered Safe for Return to Include Greater Damascus 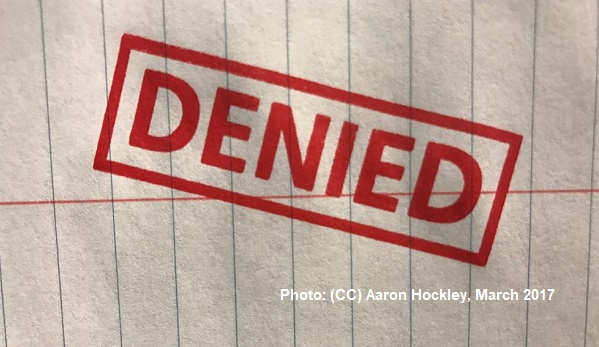 In three decisions, the Danish Refugee Appeals Board (Flygtningenaevnet) has declared the situation in the Rif Damascus governorate (greater Damascus) safe enough for return, widening the geographical area considered safe by Danish authorities. Accordingly, the geographical scope of reassessments of cases of Syrian nationals has been expanded to include cases from greater Damascus with hundreds of cases set to be reassessed by the Appeals Board in 2021.

In December 2019, the Refugee Appeals Board confirmed the Danish Immigration Service’s first instance decisions to reject the protection needs of three female asylum seekers from Syria. The rejection was based on an alleged improvement of the general security situation in the Damascus area since May 2018 when the Assad regime regained full control of the area. Since then a number of cases have been processed at the Danish Immigration Service and the Refugee Appeals Board resulting in residence permits being revoked or not extended. In February 2020 the Danish Social Democratic government confirmed to parliament that despite the alleged improved security situation in Damascus no forced returns would be carried out as it would involve direct cooperation with the regime. However, despite the lack of practical ability to return by force, Minister for Immigration, Mattias Tesfaye demanded in June 2020 an acceleration of reassessments of the cases of hundreds of Syrian nationals from the Damascus area, either on the controversial temporary subsidiary protecting status (section 7.3 Danish Aliens Act) or subsidiary protection status (section 7.2 Danish Aliens Act).

The latest decisions by the Appeals Board to deny the extension of protection in two cases and reject asylum in one, represent an expansion of the areas considered safe for return by Danish authorities, already including Damascus but now the surrounding governorate as well. An area that came under the control of the Assad regime in March 2020. ECRE member the Danish Refugee Council (DRC) providing legal assistance to asylum seekers in Denmark and humanitarian aid inside Syria notes that it was a split decision by the Appeals Board with diverging opinions of the sustainability of the alleged improved security situation. Further, the organisation notes that the decisions ignore obvious risks related to forced returns: “There are great risks of persecution and abuse for individuals if stopped by police or encountered by authorities, countless reports reveal severe human rights abuse of the civilian population. Particularly people considered suspicious because of family relations or political affiliations but even things as random as a mistake of your family name at a check point can land you in prison,” says DRC Head of Asylum, Eva Singer. At the same time, DRC points to the fact that given the lack of practical cooperation between the Syrian and the Danish authorities regarding forced returns, it is not possible for the Danish authorities to return Syrians – and hence the decisions cannot be effectuated. It puts the lives of a group of well-functioning people working in Denmark and families with children in Danish schools on stand-by.