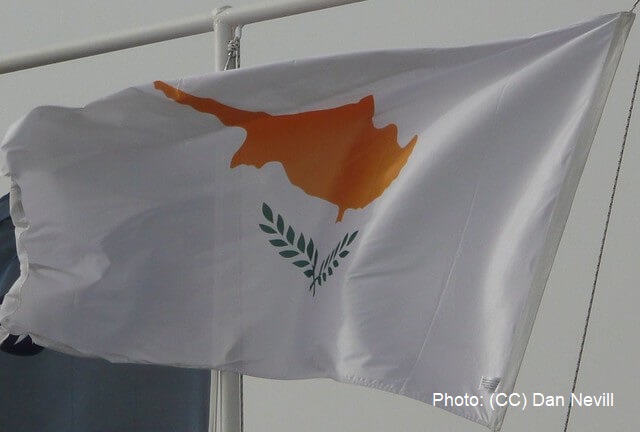 Detention under inhumane living conditions sparked protests among residents in locked-down Pournara camp near Nicosia. Syrians are banned from settling in a coastal village following a decree from the interior ministry.

Last weekend, more than 1,000 asylum seekers protested over their detention in inhumane living conditions at the Pournara reception centre near Nicosia in Cyprus. While the camp was originally set up for accommodating asylum seekers within the first 72 hours after their arrival, it was turned into a closed structure in May 2020 following a series of decrees by the Cypriot interior ministry referring to the pandemic. Many of those in the camp have been detained for months and new arrivals have resulted in an accumulation of people to a current total of 1,300 staying in the overcrowded facility. According to news reports, volunteers have sent a complaint to interior minister Nikos Nouris, that highlights the dire living conditions. Reportedly, some of the people staying in Pournara camp have worn the same clothes for months due to a lack of supplies and women don’t have access to hygiene products such as sanitary pads. While aid groups have delivered hundreds of packages with warm clothes, underwear, and blankets, these items have reportedly never been handed out to the camp’s residents.

According to media reports, the Cypriote interior ministry has issued a decree that bans newly arrived Syrians from settling in the coastal village of Chlorakas. A local community leader welcomed this step and stated “we can’t cope with the large number of refugees and we had a number of ghettos which is not acceptable”. Reportedly 1,400 Syrians currently live in the village with a total population of 7,000 residents. A statement published by main opposition party Akel condemned the ban as “unprecedented action” and raised concerns over its incompatibility with human rights and EU standards, stating that the decree “violates the European Directive on the basis of which our national legislation guarantees the right of free movement, establishment and residence of asylum seekers.”