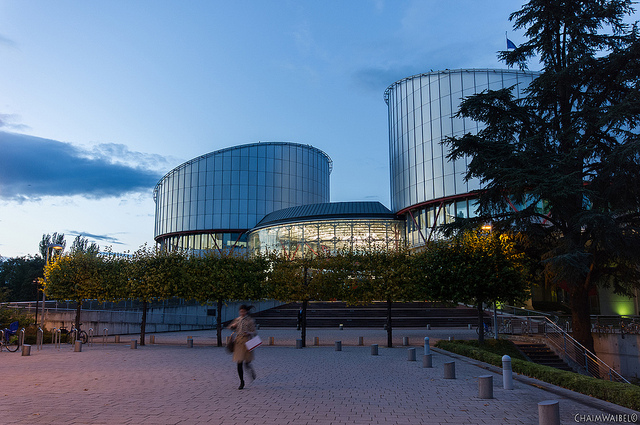 The ambition of limiting the dynamic interpretation by the European Courts has raised critique from NGO’s and at the political level but is not reflected in the final declaration. In his speech Secretary General of the Council of Europe Thorbjørn Jagland stated “Sometimes politicians will not like judgments handed down by a court. But that is the nature of the legal process.” And further added, “There are also those who claim that the Court can go too far in its interpretation of the Convention. This too is wrong. We have to keep in mind that the Convention is a living instrument which must be interpreted in the light of present day conditions and of the ideas prevailing in democratic States today. This is fundamental.” The same position was reflected in the contribution of Anna Rurka the President of the Conference of INGOs who also underlined the importance of execution of judgments from ECtHR and involvement of civil society in the implementation of the ECHR; both elements were included in the final declaration.

With its focus of full implementation of the ECHR at member state level and further reducing the back-log of pending cases (56,000 in 2017) the Copenhagen declaration follows the path outlined in earlier declarations from Brighton 2012 and Brussels in 2015.