Op-Ed by Niels Rohleder of Denmark’s Red-Green Alliance: Danish chairmanship of the Council of Europe to weaken the European Convention on Human Rights 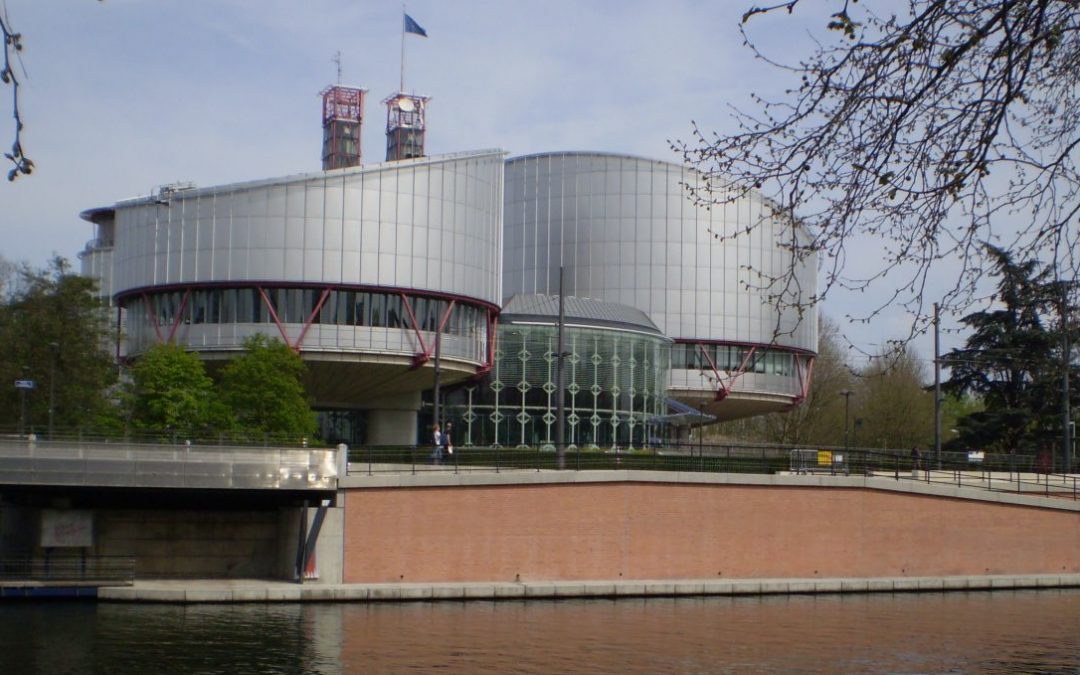 Niels Rohleder is a political adviser on migration and legal affairs of the Red-Green Alliance (Enhedslisten) at the Danish parliament. Contact: niels.rohleder@ft.dk

Since the early 1950s the European Convention on Human Rights (ECHR) has been crucial to the protection of basic human rights in Europe. It is equally relevant to the citizens of the 47 member states of the Council of Europe and to the victims of war and persecution who seek refuge in these countries.

Denmark, once a proud Scandinavian front runner in the global work to strengthen human rights, might have surprised some observers when it was announced in November 2016 that the government had formed a task force of civil servants that were going to lobby the other 46 governments in the Council of Europe in order to change the “dynamic interpretation” of the ECHR. Those closely acquainted with developments in Denmark, however, would have noticed a series of very restrictive legislative measures following the arrivals of asylum seekers in Europe in the autumn of 2015.

While the 1951 UN Refugee Convention does not contain a right to family reunification the ECHR’s Article 8 on the right to private and family life is a vital legal instrument for the protection of this right. When undermining the “dynamic interpretation” of the ECHR, practiced by the European Court on Human Rights (ECtHR) in Strasbourg, Denmark is in fact targeting the right to family reunification.

The Danish task force started its activities in late 2016. From a reply by the German federal government to the left-wing party Die Linke in the Bundestag we have learned that the head of the task force met with German colleagues in Berlin on December 1st. And that it became clear that the German government “will, as in the past, work to strengthen the ECtHR and the ECHR protection system”.[1]

For some in Denmark, Article 8 of the ECHR is seen primarily as a hindrance to even more restrictive legislation on family reunification. However, the effect of weakening it would potentially jeopardize other areas under its mandate. In a number of European countries, Article 8 is used to limit the power of the government to interfere with citizens’ right to a private life, as shown in the ECtHR’s 2016 judgment in the case of Szábo and Vissy v. Hungary:[3] Thanks to Article 8 the Hungarian authorities have no unlimited power to conduct secret and warrantless searches of civil rights activists’ homes.

In the field of personal data protection Article 8 has been essential in protecting the privacy of citizens in a broad variety of cases involving many countries as illustrated in a recent factsheet published by the Press Unit of the ECtHR.[4]

Article 8 and the ECHR as a whole are not just about granting refugees and immigrants a right to family life. The limits that the ECtHR has put to Hungarian prime minister Viktor Orbán’s persecution of his opponents is an example of why a number of governments with doubtful human rights records in Council of Europe member states (such as Hungary, Poland, Turkey or Russia) might have a long wish list of things they want changed under the Danish chairmanship’s slogan of getting rid of “dynamic interpretation” and returning to the “basics” of the ECHR.

The argument that “dynamic interpretation” is a problem in itself doesn’t stand up to scrutiny. The ECHR was drafted in 1950 when the legal and public view on many aspects of life was different. For instance, LGBTI persons today would hardly like to return to the societal views of 1950 but are understandably happy to enjoy the protection rendered to them by the Court’s dynamic interpretation of the ECHR. And Article 8 has been crucial in realizing their rights as it can be seen from the 1981 judgment in the landmark case of Dudgeon v. UK which established that Northern Ireland’s criminalization of homosexuality violated Article 8.[5] This judgment set the legal precedent that made the Council of Europe eventually require that no member state criminalizes homosexual practice.

There is a substantial risk that the Danish initiative will open a Pandora’s box of creative ideas from European leaders who feel bothered by the Court’s judgments from Strasbourg and would like to exercise “national sovereignty” without interference from any human rights body.

The ECHR is an essential element in the protection of human rights across Europe. It would be foolish to undermine it at a time when we need it more than ever. This is as true for Europeans as it is for those seeking protection in Europe, as the human rights of all will be diminished by an attack on Article 8 and on the approach of dynamic interpretation.

The ECHR gives Europe a strong protection system and without it we would be forced to rely on less binding UN conventions and declarations as international tools when it comes to human rights. It would be a great loss for the peoples of Europe to throw away – or even weaken – the important achievement of the European Convention on Human Rights.