“Considerable failings” in safety and respect at UK detention centre 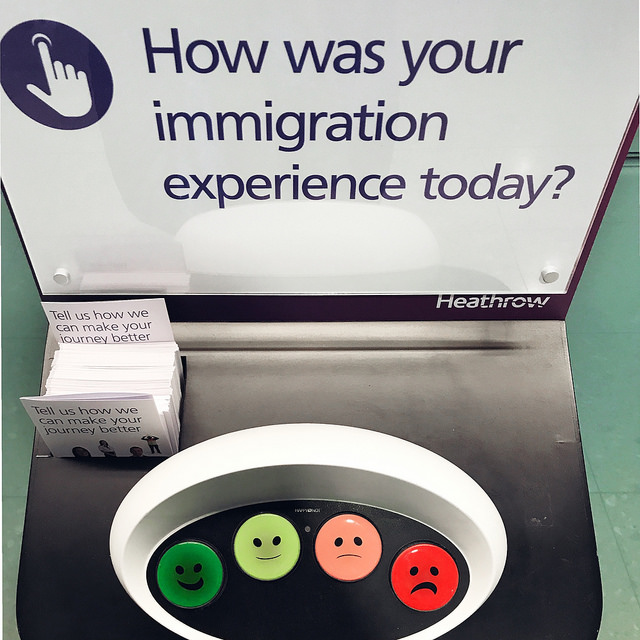 An official report on Europe’s largest detention facility Harmondsworth immigration removal centre (IRC) found “considerable failings”, including detention of victims of torture, lack of mental health provision and excessive periods of detention. The British government faces increasing condemnation for its detention policy, particularly due to the lack of time limit.

The report was published following an inspection by Peter Clarke, HM Chief Inspector of Prisons, and interviews with hundreds of staff and detainees. Inspectors found that in 9 out of 10 sample cases, the Home Office accepted evidence that the detainee had been tortured, but continued their detention regardless. There was a lack of safeguarding, particularly for detainees with mental health problems. The absence of time limit on detention also led to some men being held for excessively long periods; 23 men had been held for over a year and one man had been held for over 4.5 years. A large proportion of detainees reported feeling unsafe due to the uncertainty of their cases and high levels of stress, anger and mental health issues amongst other detainees.

An earlier report in 2015 had highlighted 58 recommendations and whilst some improvements had been made, 37 had not been addressed by the time of the current visit and some areas had deteriorated. In particular, in 2015 there was a “more proportionate approach to handcuffing”, following a case in 2013 where an 84 year old man had died in hospital still in handcuffs. But the latest report found detainees were routinely handcuffed when attending appointments outside the IRC, without evidence of them being a risk. Physical conditions were also reported to be improved yet still unhygienic and below standard, with infestations of bedbugs and mice.

The release of this report adds to increasing pressure for an end to indefinite detention, from politicians and civil society. Jesuit Refugee Service UK Director Sarah Teather said, “This report once again reveals the cruelty of the detention system, a system which incarcerates many already acknowledged to be vulnerable.” At Yarl’s Wood IRC, over 100 women are now in their third week of hunger strike, their demands include an end to indefinite detention, re-detention and charter flights.

The Home Office welcomed the positive aspects of the report concerning welfare services, faith provision, healthcare and collaboration with third-sector groups supporting detainees. But they said, “Elements of this report make for difficult reading and we are committed to a programme of transformation.”