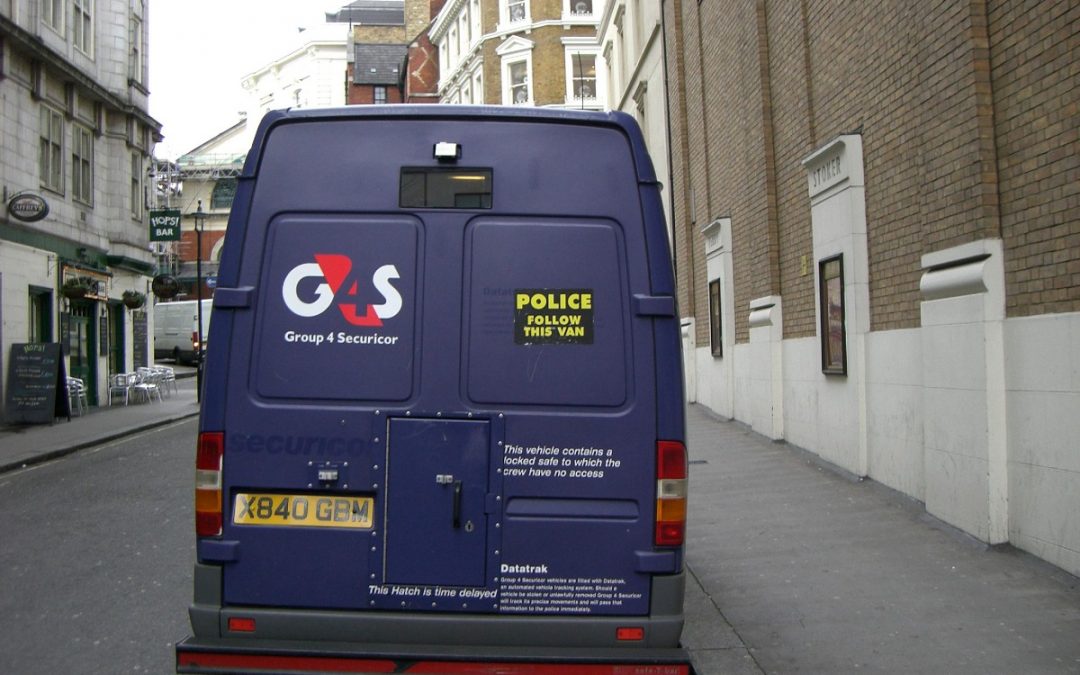 The critique of the UK detention system is hardening as a result of problematic incidents during the first week of September. The death of a former detainee in a hospital, after an apparently failed suicide attempt in Harmondsworth Immigration Removal Centre (IRC) is being investigated and a report released the same week provides evidence of alarming abusive conduct by detention officers in Brook House IRC.

The Security Company G4S Group, Custodial & Detention Service (UK) currently operating Brook House IRC reacted by suspending nine staff and commenced an investigation into the allegations. G4S has been under constant of mismanagement and abuse. As of September 2017 more than 700 complaints from detainees, including allegations of assault and racism where dedicated to them.

The multinational G4S Group is the largest secure outsourcing company in the UK, operating two detention facilities in the country. 2016 the majority of UK’s detention facilities, including Harmondsworth IRC are run by private companies. The findings of Georg Menz, Professor of Political Economy at Goldsmith College University London, who researched the involvement of private companies in migration management, correspond with the allegations against the common conduct in detention facilities: “Financing and contractual arrangements are designed to lock in governments with private contractor arrangements that are impossible to disentangle during the course of such contracts.”

According to latest immigration statistics 2.994 were detained in June 2017. Throughout the year an estimated 27,862 left detention 35% of which had been detained for more than 29 days. While 28% have been detained for 29 days up to 4 month. 1.943 (7%) people were detained for 1 to 2 years (172), 28 for 2 years or longer. The longest time of detention was 1.514 days (4 years 1 month 24 days). With the EU Return Directive a maximum time limit of six month, extendable by further 12 month was introduced. Only Ireland and the UK did not take part in it. While Ireland nevertheless set a time limit of maximum 21 days, the UK remains 2017 the only country without time limit for detention.

An All-party report launched after comparable incidents in 2014 gave a list of recommendations to the government that mainly circulated around international conduct on detention, as the maxim that detention should be an ultima-ratio solution, only legitimate in case of immediate removal and with a set time limit of 28 days. Regardless promised reforms by Home Office, the situation did not change.

UK based NGOs have consistently campaigned for detention reforms: “An urgent and thorough investigation into these allegations is vital, of course, but the problems of detention do not start with the misbehaviour of individuals. These are only a symptom of a much deeper rooted problem that is born of the Home Office’s obsession with deterrence, control, retribution and enforcement.” ECRE Member Refugee Council UK Chief Executive explains.