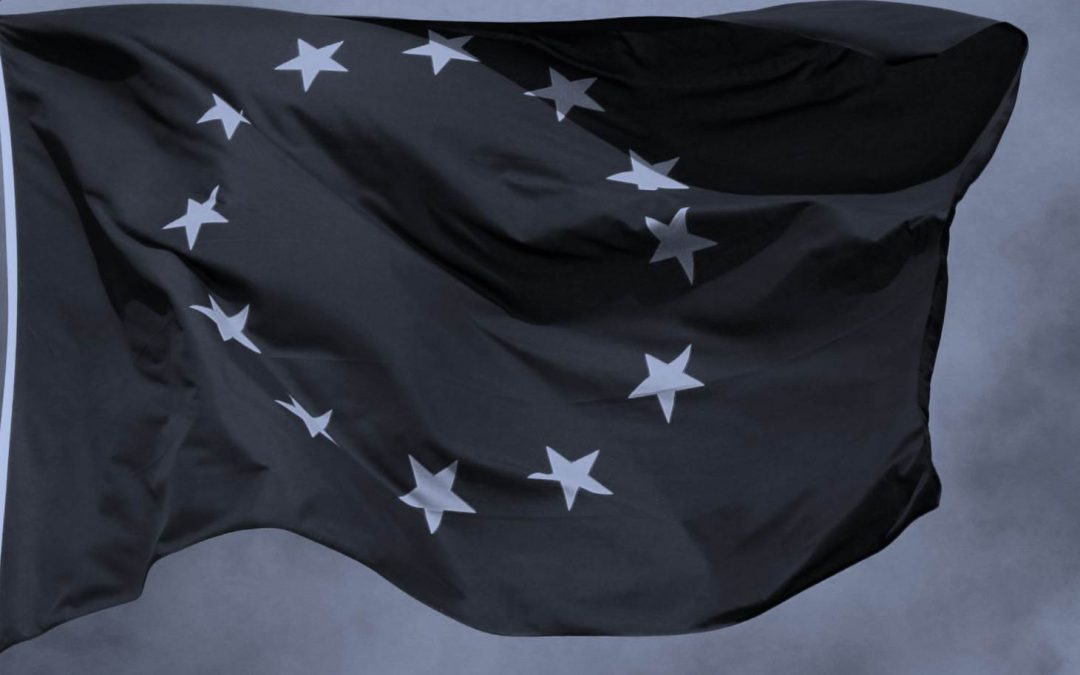 Just over one year since the Commission presented its controversial package on the reform of the legal framework of the Common European Asylum System, the European Council has once more discussed the state of play on the legislative process with the aim of providing further guidance to the Justice and Home Affairs Ministers on the future design of the CEAS. The outcome leaves much to be desired, both from a solidarity and a refugee protection perspective.

It is no secret that the solidarity question as part of the Dublin reform remains one of the key stumbling blocks for the co-legislators. Fundamental disagreement between States as to the meaning of solidarity in the framework of a common system has created a deadlock in Council. Various attempts of the Presidencies to reconcile the opposing views of Member States in the debate on the reform of Dublin have failed. Endless rounds of high level talks have produced little more than a common understanding on the need to strike a fair balance between solidarity and responsibility and to explore possible solutions to alleviate the burden on EU Member States of first entry. As the Commission proposal does not fundamentally depart from the key principles underlying the existing Dublin system, the same conflicting interests of Member States in the operation of the system prevent any progress.

Unsurprisingly but sadly, it appears easier to build consensus on establishing more effective ways to deflect protection responsibilities to third countries than it is to agree on sharing responsibility for refugee protection within the EU. Preventing the need for triggering intra-EU solidarity measures by increasing the scope of the safe third country concept is considered a much safer bet for the EU leaders than trying to untie the Gordian solidarity knot as part of the Dublin discussions.

The call to amend the legislative proposals on the table and bring the safe third country concept in line with “effective requirements arising from the Geneva Convention and EU primary law” in order to prevent new crises, is crucial and not to be misunderstood. Skilfully worded – who could oppose aligning EU law with the Refugee Convention? – the conclusions in reality aim at further lowering the requirements for applying the safe third country concept application even below the Commission proposal, which already tampers with the criteria laid down in the current Asylum Procedures Directive.

It hints in particular at removing the requirement under the existing asylum acquis of a sufficient connection between the applicant and the safe third country concerned on the basis of which it would be reasonable for that person to go to that country and apply there. The main argument used by those favouring deletion is that no such requirement can be derived from the Geneva Convention and therefore not necessary to include in EU law but such reasoning disregards too easily that the concept itself has no clear legal basis in refugee law either.

The implications would potentially be huge as it would allow Member States to dismiss applications and consequently remove applicants to any third country willing to accept them, even if he or she has never transited through this country or has no link whatsoever with it. National courts have interpreted the sufficient connection criterion broadly and have in practice rejected mere transit of an applicant through a third country or even belonging to an ethnic group present in the third country as constituting such connection per se.

Admittedly, other criteria such as respect for the principle of non refoulement and access to an asylum procedure and the possibility to find protection in the safe third country would still have to be fulfilled. However, here too the Commission proposes a lower standard than what is currently required under the Asylum Procedures Directive. It suggests that Member States would be obliged to reject claims as inadmissible, and therefore refrain from examining the merits of the claim, on the basis that applicants can obtain protection in accordance with “substantive standards of the Geneva Convention” or “sufficient protection”.

This would in theory allow countries such as Italy to reject applicants who have arrived through Libya and remove them to any other third country meeting the reduced safety criteria and prepared to take them over. It could potentially also prepare the ground for external processing of claims in the medium term. Although both options do not seem very realistic in the current context, if the price is right some countries might be tempted.

Less than a year ago EU Member States committed in the New York Declaration to “a more equitable sharing of the burden and responsibility for hosting and supporting the world’s refugees, while taking account of existing contributions and the differing capacities and resources among States”. The European Council conclusions undermine this commitment and send the wrong signal at the wrong time. Redefining the safe third concept as suggested will not only undermine access to protection of refugees in the EU. It may also encourage third countries to replicate such definition and contribute to shrinking protection space globally at a time when forced displacement has reached historic proportions.

In this regard it is reassuring that the EP rapporteur takes the opposite view and proposes to strengthen the fundamental rights guarantees relating to the application of the safe third country concept by maintaining the requirement of a sufficient connection with the third country concerned and the possibility to obtain protection in accordance with nothing less than the Geneva Convention. It is hoped that other political groups in the European Parliament will take the same view and do what is necessary to avoid the EU from taking the path of outsourcing protection responsibilities and jeopardising the global protection regime.