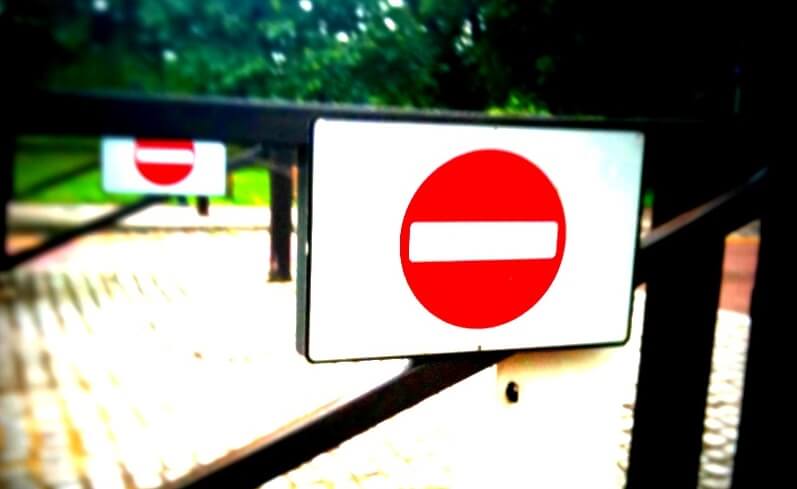 On 1 July a judgment of the Regional Administrative Court of Styria concluded that “pushbacks are to some extent methodically applied in Austria”. Following the documentation of another pushback case involving an underage Somalian national, ECRE member asylkoordination österreich calls for the Public Prosecutor’s Office to open an investigation into the Ministry of Interior. The Court of Justice of the EU (CJEU) ruled on 9 September in favor of a rejected Iraqi asylum seeker, allowing him a new chance to apply for asylum in Austria.

In a case involving a 21-year old Moroccan national, the Regional Administrative Court of Styria in July found that the prohibition on refoulement had been violated and that “push-backs” or summary returns are carried out in a semi-methodical manner by Austrian authorities. Additionally, the court established that the practice by Slovenian police of taking back rejected persons without questioning and subsequently deporting them to Croatia and Bosnia and Herzegovina could amount to chain refoulement. According to Lukas Gahleitner-Gertz, spokesperson and asylum expert at asylkoordination österreich, the Austrian government is well aware of this practice.

The new case involves the pushback of an underage Somalian national, Amin N, who was transferred along with five other people to Slovenia by Austrian police in 25 July despite expressing a desire to apply for asylum in Austria. The Somali youth stated: “It was one of the worst moments of my life. The Austrian police tricked us and pushed us back to Slovenia. I trusted the police. Nobody from our group saw even 1% possibility that they would turn us back. We were dreaming of finding peace and security in Austria, and in one moment, all our dreams were shattered”.  The claimant’s lawyer, Clemens Lahner, has filed a complaint against the measures before the APA. Push-Back Alarm Austria, an NGO that is documenting and investigating alleged pushbacks in cooperation with asylkoordination österreich, stated: “The described deception by the police is shocking: A minor who thought he was finally safe after a long journey was misled by the police. He was presented with papers to sign without explanation”.

The new case has made the Austrian authorities the subject of scrutiny and critique, with Lukas Gahleitner-Gertz noting: “Interior Minister [Karl] Nehammer can now no longer shift responsibility as usual by pointing the finger at others: The public prosecutor’s office is now required to clarify whether illegal instructions from the very top exist for an illegal push-back route to the Balkan countries or whether the Minister of the Interior needs to put its own house in order”.  The representative of asylkoordination österreich further stated: “As Interior Minister Nehammer likes to emphasise: laws have to be obeyed – but this applies above all to ministers, civil servants and the police. The case is particularly serious because once again the rights of a minor have been trampled on here”. The spokesperson for the Liberal party NEOS, Stephanie Krisper, also criticised Minister Nehammer for either disregarding or lying about the pushbacks from Austria. If the 15 pushback cases currently under investigation by Push-Back Alarm Austria and asylkoordination österreich are confirmed, the two organisations will support legal action for those affected.

The CJEU has ruled that an Iraqi national, whose initial claim based on his refusal to serve in the military was rejected by Austrian authorities, must be allowed to reapply after he made a second application on the basis that he is homosexual. As covered in the ELENA Weekly Legal Update, this ruling confirms that new elements in a subsequent application can include pre-existing circumstances and should not be subject to time limitations.