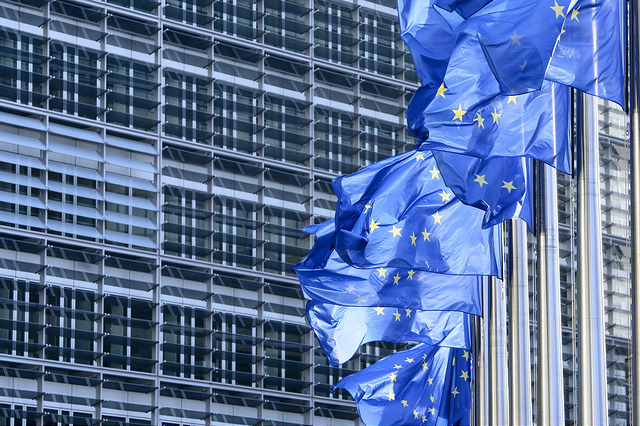 The European Parliament yesterday voted by a large majority to endorse the proposal for a European Values Instrument (EVI), this is a welcome development for European civil society and indeed for all who defend rule of law and democracy in Europe. The EU’s Member States now need to decide where they stand on European values.

The EVI is a funding programme (instrument in EU terms) which civil society has campaigned for and which could be one of the funding programmes that collectively make up the EU’s next multi-year budget, the Multi-annual Financial Framework 2021-2027, which will be negotiated over the next two years. The European Commission, which has been lukewarm on the EVI idea, will put out the draft plans for the MFF next month. Preliminary information indicates a “European Values Fund” may be included. If it remains in the final proposal from the Commission it must have the ambition and scope of the EVI proposals developed by the civil society and Parliament. This will be determined by the content of the legal instrument (thematic scope, geographic coverage, eligibility requirements, objectives) and how much money is allocated to it, which can change radically during the horse-trading of the MFF negotiations.

There should be no confusion about what European values actually are. Despite misuse of the term, they are defined clearly in Article 2 of the Treaty on European Union as “respect for human dignity, freedom, democracy, equality, the rule of law and respect for human rights, including the rights of persons belonging to minorities.” There should also be no doubt that these values are under threat across the EU, with an ongoing assault on the rule of law, including a crackdown on civil society. Those working on the rights of refugees and migrants are particularly at risk, including from governments who should know better.

The EVI, if it goes ahead, will provide support to civil society working to defend European values, including in European countries where governments are actively undermining these values as well as the EU itself (while continuing to benefit from its funding, of course). Lessons can be drawn from the EU’s external funding instrument, the European Instrument for Democracy and Human Rights (EIDHR), part of which supports civil society outside Europe and allows for funding even when the host government is opposed, as well as including innovations such as rapidly disbursed small grants for human rights defenders who need urgent support (to leave the country or to go into hiding for example). Shamefully, the latter is also now necessary in Europe.

With yesterday’s vote, the European Parliament has stated its position very clearly. Now convincing Member States of the value of the European Values Instrument is priority. Many are aware of the damaging impact of the retreat from European values – on the EU’s reputation, on their own public’s perception of the EU, and on the ability of the EU to function. The decline in values such as freedom (of the press, of association, etc) and rule of law (including independence of the judiciary) go hand in hand with corruption, including in the use of EU funds. Political and legal action by Member States is also essential but there are obstacles and a reluctance to act against fellow Member States. Through the EVI, they can support civil society to get on with the job.