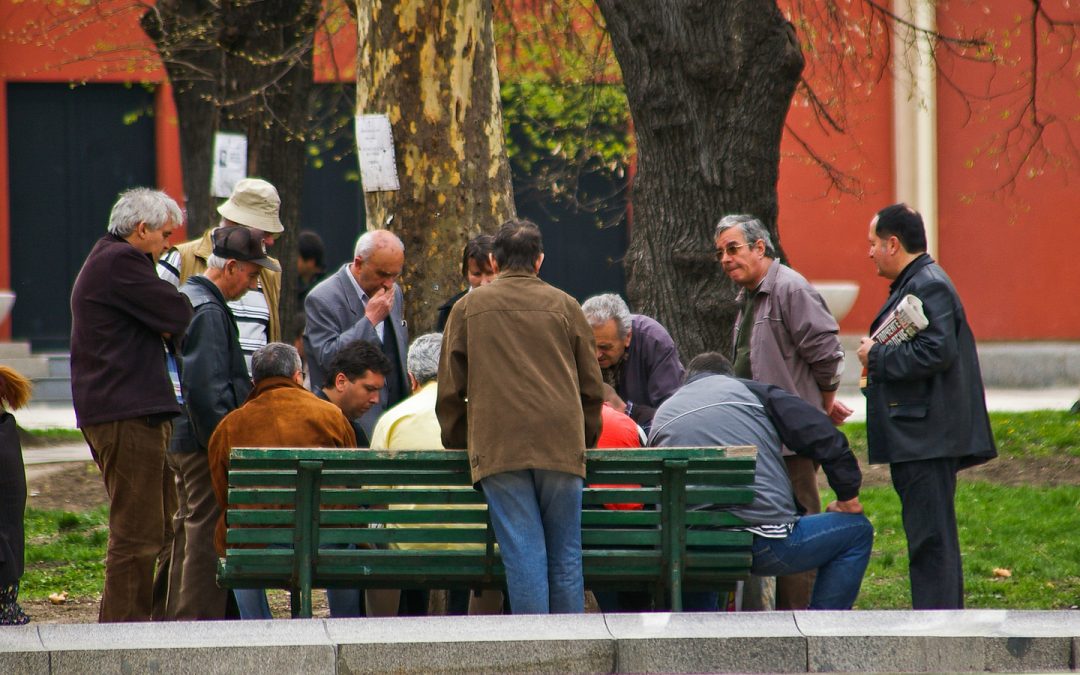 With its assumption of the EU Presidency, Bulgaria becomes the latest member state to grapple with the reform of the European asylum system. Although post-Lisbon, the Presidency is not what it used to be, it does afford a certain influence on decision making through the development and presentation of compromise proposals and through the conduct of bi-lateral discussions to move decision-making forward. In the complex world of asylum law details are hashed out in working-level groupings, mainly chaired by the Presidency.

On asylum, the Bulgarian Presidency Programme rightly emphasises “true solidarity”, shorthand for a reform of the Dublin Regulation that creates a fairer system of allocation of responsibility for people seeking protection in Europe and the idea that no Member States should be absolved of their responsibilities under European and international law. ECRE continues to argue for a more comprehensive overhaul than the Commission’s Dublin proposal which tinkers around the edges but does not address the fundamental flaws of the Regulation; the European Parliament’s more comprehensive proposal is better. ECRE argues that allocation needs to be based on a set of factors and to move definitively away from the first country of arrival principle. As a country at the EU’s borders this is crucial for Bulgaria, which presumably shares the approach of the “Southern Seven” who reiterated their collective insistence on solidarity. A deal cannot be reach without it.

On the other hand, the Presidency Programme demonstrates an over-reliance on the idea of externalising asylum responsibilities. Tackling the ROOT causes of forced displacement should be at the top of everyone’s agenda but this means preventing (rather than generating) conflict on the part of Europe, development, trade, rights, governance and so on. It also requires Europe to engage constructively in the international debates on migration as part of the Global Compact(s) process, rather than trying to use it to push return agreements. Like other smaller countries, and following significant cuts to its diplomatic service, Bulgaria has an interest in a strong European foreign policy to represent it in the world. The Presidency wants the EU to be “a strong global actor on the international scene” and supports continued implementation of the EU’s Global Strategy. The strength of European foreign policy depends on it being global geographical but also in the sense of covering of multiple issues, interests and norms. This will be undermined by a narrow focus on migration control.

In its dealings with other Member States, Bulgaria will need to resist the pressure of the Austrian Presidency to lay the groundwork for their latest outrages. Bulgaria also needs to work with the Member States – seemingly a majority – opposed to the extreme externalisation ideas currently being pushed by Germany. The proposals, which go beyond what could be expected before a government has actually been formed, use an overly wide concept of Safe Third Countries to potentially remove every person who arrives in Europe to seek asylum. In this, Bulgaria should continue to defend international law including the Refugee Convention in the Council debates.

These are short term considerations for the six-month Presidency. The long term prospects for refugee rights in Europe continue to suffer from wide and growing hostility towards all types of migration into the continent. Bulgaria itself epitomises the great irony of this state of affairs: it is the fastest shrinking country in the world, with population decline posing multiple threats, yet at political and public levels it remains staunchly opposed to migration. A huge fence along its border keeps people out as the government launches a futile campaign to get people to have more children. The same story is playing out across Europe, although on the positive side there are many enlightened towns and cities – and even villages and one country – where politicians and communities strongly support migration. Genuine “effective migration management” will mean tackling this demographic dilemma and changing political and popular attitudes.