Weekly Editorial: The EU at a crossroad: reform and solidarity or isolationism and chaos 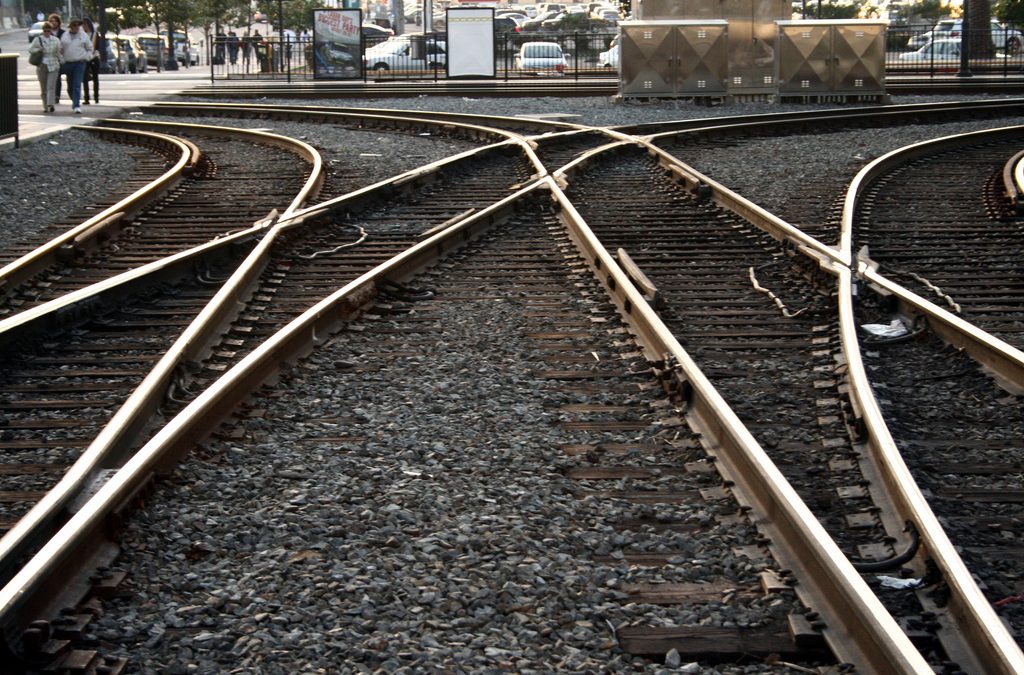 The EU Observer quotes an unnamed European Commission official as saying “Migration is the crisis on which the EU is building its future. How we solve it will define the future.” Leaving aside the fact that this is a self-inflicted rather than inevitable crisis, there is nonetheless a certain truth to the statement.

At this stage in the “crisis”, it possible to discern two opposing approaches to the way forward; they lead to fundamentally different futures for the EU as an institution and for Europe as a region, with the Commission hovering somewhere between the two.

One direction is represented by a small but disproportionately influential bloc of member states and political parties with a variety of nationalist, populist and conservative agendas (elections in the Czech Republic and Austria boost their numbers). They oppose attempts to introduce orderly, fair and collective handling of the protection of refugees, as well as working generally to undermine human rights and the international law and institutions that uphold them. With his recent misguided remarks about the lack of future for mandatory migration quotas, Donald Tusk proved willing to align with this faction and allow it to define the way forward for the institution he represents.

The emergence of a second, more progressive voice was signaled with the European Parliament’s vote in favor of a plan to increase resettlement of refugees in Europe, with Swedish GUE MEP Malin Bjork a leading advocate, and by the overwhelming support from the LIBE Committee for Swedish ALDE MEP Cecilia Wikstroem’s proposal for mandatory responsibility sharing on refugee protection, including enforcement measures.

From ECRE’s perspective, neither proposal is perfect (although many of ECRE’s recommendations have been incorporated), but they unquestionably reflect a powerful ambition to step up and take responsibility, and to replace the present chaos with a more sustainable and effective system. It shows policymakers digging in and spending time on developing proposals for the renewal of the asylum system in Europe, instead of simply giving up on it. Within this approach, migration could be one element of plans to establish a brighter future for the EU as a project, by facilitating cooperation between Member States and paving the way for protection of some of the most vulnerable people in the world, and moving towards management of migration in a way that will ultimately serve Europe’s interests too.

As negotiations continue, the Commission and individual Member States stand at the crossroads and must choose one path or the other. For ECRE the choice is clear and so are the alternatives that follow from it: 1) a fundamental reform of the asylum system in Europe, removing dysfunctionalities and generating collective sharing of responsibility; 2) safe and legal channels to access protection; 3) global approaches to responsibility sharing and addressing causes of displacement, with Europe doing its fair share; and 4) inclusion of refugees in our societies through respect for their rights.