Weekly Editorial: Success of the European Agenda on Migration should not be judged by reduction of arrivals 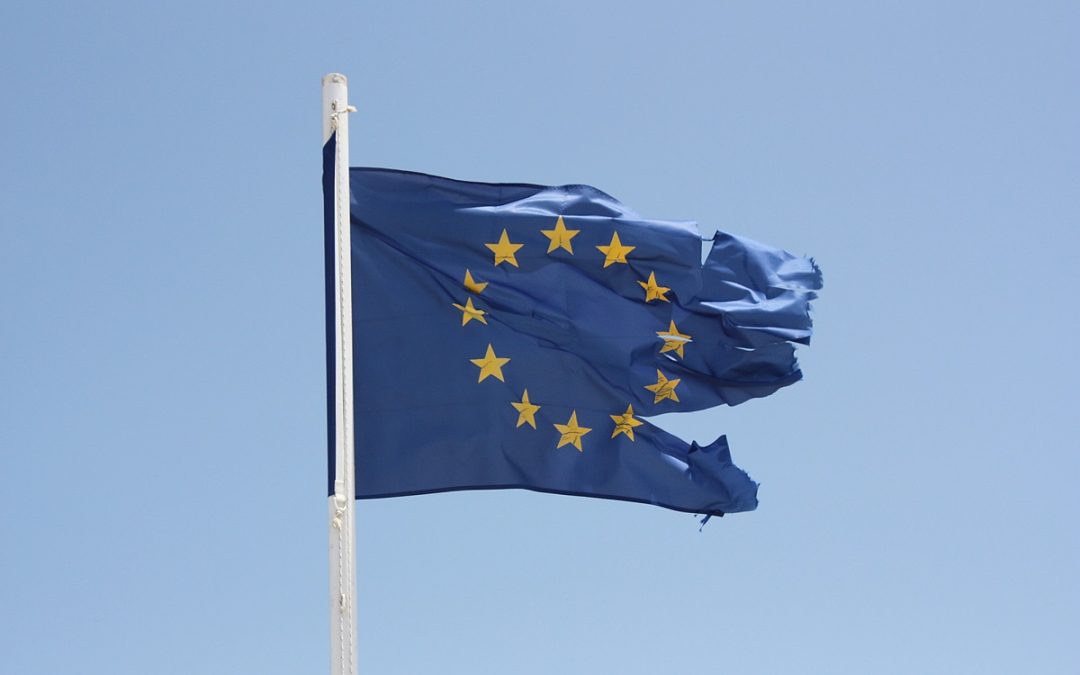 This week the European Commission published its Communication on the “Delivery of the European Agenda on Migration”. ECRE provided its own assessment in the consultation leading up the Communication. Needless to say, there are some differences between our analysis and that of the EC.

Although it contains positive elements, not least the sections on tackling the causes of forced displacement and on opening legal avenues to reach Europe, the Agenda, published in 2015, is a product of its time and its implementation is a function of all that has happened since. Most progress has been made on the components that focus on restricting access to protection in Europe, a theme that runs through the original document.

Similarly, a look at each of the four pillars, reveals progress on problematic elements but less on the sections that are in the interests of refugees and migrants. For pillar one, “reducing incentives for irregular migration”, there has been most progress on returns. But here there is a more fundamental issue: this pillar was not necessary. The EU and its Member States already had the tools to meet the objectives of “tackling the root causes of forced displacement” and tackling smuggling and trafficking, and indeed for cooperation with third countries on migration, in the raft of policies, tools and resources available for security provision, conflict prevention and resolution, development cooperation, climate change adaptation and mitigation, diplomacy, trade and so on. Migration was part of these policies as it should be.

The prominence of this pillar in the Agenda has allowed for the further intrusion of narrowly defined internal security objectives of migration prevention and control into other policy domains, to the ultimate detriment of security, development and the EU’s standing in the world.

Of the other three pillars, Border Management, a strong common asylum policy, and a new policy on legal migration, ECRE would like to see greater emphasis on the latter two. We strongly support the Commission’s call for Member States to make progress on legal migration and its attempts to get the tools in place to encourage this. The expansion of resettlement is most welcome, with the addition of 50,000 resettlement places by end 2019.

However, first, resettlement is not a substitute for protection in Europe including for those who arrive irregularly as they have no choice. Second, the success of the Agenda should not be judged by “the reduction in the number of irregular arrivals”. Data compiled from European asylum systems shows that the majority of those who arrived during the “crisis” will be granted protection. Therefore, all that is being measured here is success in blocking access to protection for those who need it.

Ultimately, Europe remains in a risky situation until real alternatives are in place: reform of the CEAS including the crucial solidarity piece; safe and legal channels in addition to protection for all who need it; and global level solutions with Europe doing its fair share. A lot of this goes beyond the Agenda but while it remains a framework to follow, more emphasis and resources should be on its positive and not its restrictive elements.