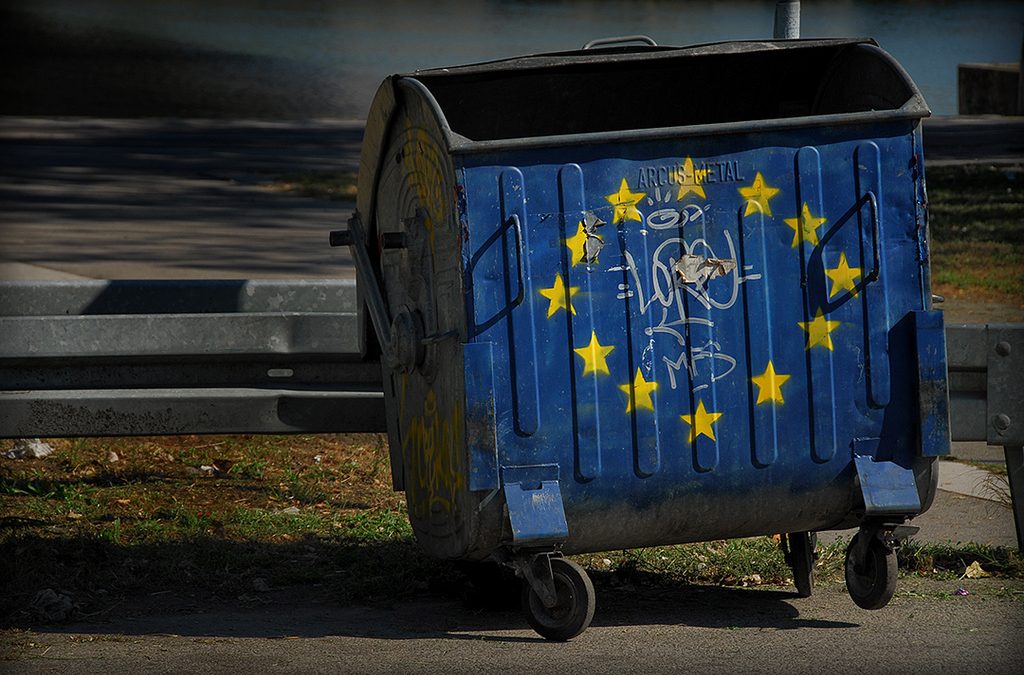 Either deliberately or by default the EU is moving towards a strategy of “externalisation” – and the proposed expansion in use of the safe third country concept is a central element.

The concept allows for the outsourcing of protection to other countries, those deemed safe. The legislative reform proposals put forward by the Commission use the concept in a problematic way; but the European Council goes further (or lower) and some Member States are pitching alarming ideas. ECRE has set out its concerns in a new Policy Note  but it’s worth unpicking the details.

First, whereas the current optional application of the safe third country concept means that claims – or rather claimants – may be transferred to “safe” countries, the proposed mandatory application means that they must be. With the safe third country used as a ground for inadmissibility of an asylum claim, anyone who arrives in Europe seeking protection (which is not “illegal” by the way) will be deported to a “safe” country. The EU-Turkey Deal pioneers the approach with its provision that Syrians who arrive in Greece should be returned to Turkey.

Second, ECRE is concerned about the increasingly wide definitions of safety being mooted. Some of the proposals provide that a country could be classified as safe even when Geneva Convention standards are not in place. It is self-evident that this puts people at risk and seriously undermines the Convention as the basis of international protection.

Currently it is necessary for there to be “sufficient connection” or a “meaningful link” between the person and the third country before the concept can be applied. The Commission’s proposal provides that mere transit would be enough to create a link– in direct contrast to UNHCR’s authoritative guidance. Some Member States, notably Germany, want to go still further. In proposals they are pitching no link would be necessary: a person seeking protection could be transferred anywhere, to any country categorised as safe. Thus, a Syrian arriving in Europe could be sent to New Zealand.

Third, many of the proposals are so legally dubious that courts are likely to resist, as is the case already when states try to misuse the safe third country concept. It will not thus be the “silver bullet” that stops people arriving as some of our politicians hope. In fact, as an optional concept take up has been limited – and as an optional concept with appropriate safeguards in place it may still have a role to play.

Finally, the proposals risk undermining global agreements on responsibility sharing, as well as Europe’s diplomatic relations. At a time of record levels of forced displacement, states need to work together to create a functioning system of responsibility sharing which can only work if Europe takes on its fair share and leads by example.

If Europe blocks access to protection through the automatic use of the safe third country concept, other countries will follow suit, using any measure available to prevent access to their territory or to expel refugees. Given that almost 90% of forcibly displaced persons are outside Europe, with most in the same five major refugee-hosting countries, the impact of closing down protection would be catastrophic. Through its approach, Europe could stimulate the same “race to the bottom” that European states have just unedifyingly engaged in – but at a global level.