Weekly Editorial: Just When You Thought It Was Safe… 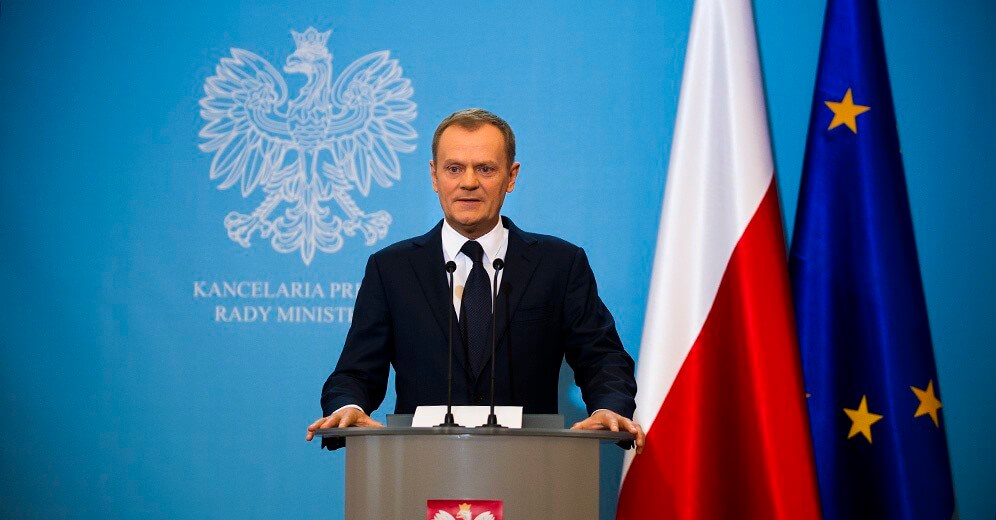 Just when it seemed that the debate on asylum and migration policy might creep back towards rationality… Just when you thought you could read a policy document without becoming infuriated… out comes “A New Strategic Agenda for 2019-2024”.

The Agenda, authored and presumably leaked by the office of the European Council President Donald Tusk, to be discussed by the EU Member States this month, shows that apparently zero lessons have been learned from recent elections and recent history. The document adopts the migra-steria style favoured by Orbán et al, with language that would be deemed “emotional” if expressed by an NGO or a woman. The most important priority for Europe is the “integrity of our physical space”. We must be the ones to “decide who sets foot on EU territory”. It is not clear who this “we” is, perhaps the European “family” referred to in the document, with the EU as a stern paterfamilias, beating back the invaders at border with a big stick.

Control of the external border should be the EU’s priority for the next five years. According to the Agenda, it is more important than economic development or climate change. This is not a parody.

All this fits under the heading “Protecting Citizens and Freedoms”. First, why is the language of “freedoms” slipping in to replace “rights”? Second, refugees crossing borders to seek protection is not something from which we need protection. Our own governments are more likely to be violating rights in most cases. And most Europeans see that. As well as generating fear and hostility, using this kind of language and magnifying the migration issue increases its salience and continues to benefit the extremists.

Hopefully the Member States will water down or turn down this Agenda. Or write it off as a manifesto for the Polish election campaign. The timing shows the European Council President’s office jumping in to pre-empt the Commission and the Parliament. The latter two institutions should put together an alternative strategy for the EU, one that reflects people’s priorities accurately, focusing on economic and real security issues such as climate change rather than the external border. It should also incorporate a balanced and realistic strategy on asylum and migration, encompassing a fair and functional asylum policy, safe and legal routes for asylum and non-asylum migration, and inclusion in European societies for all on the move through rights, respect and regularization. There is an opportunity this year to broaden the agenda in the interests of all. It has to be seized – that would be just what the EU needs.