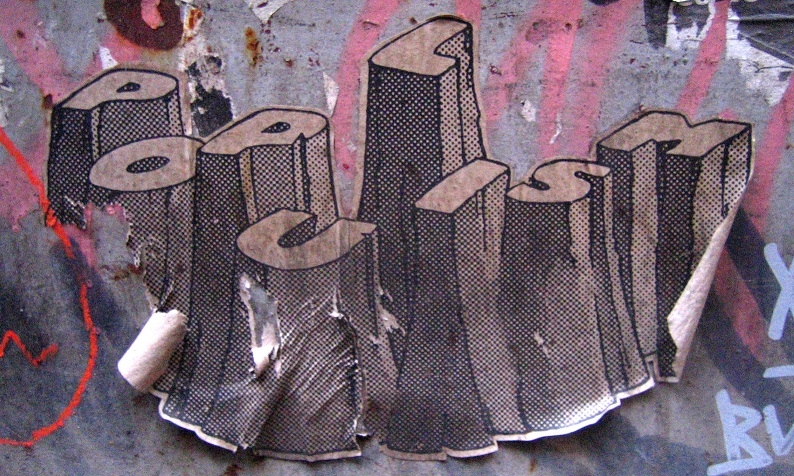 Brexit, Trump… Wilders, Le Pen, Petry? No, not necessarily. But the narrative of unstoppable extremism conquering all in its path resonates well in the media, as illustrated by the coverage across Europe of Geert Wilders in the recent Dutch election – grotesquely disproportionate to the substance of his messages, as well as his voter base.

Because we have learned from Europe’s history and because of the violence it incites, we must always resist extremism and never be complacent, but let us also keep a sense of perspective and understand the complex reasons why some people – a minority in most countries – find extremists appealing. And let’s not sanitize these parties and their leaders by calling them “populists”, especially when most of them are not actually that popular. (Despite everything that has happened in Europe in the last few years, Wilders’ Partij voor de Vrijheid (PVV) received 13.1% of the vote.)

The demonization of migrants, asylum seekers and refugees is pushing political discourse radically to the right and mainstream politicians towards ever more extreme and irrational positions. When the discourse of the extremists is absorbed and normalized, then public opinion changes.

But these are ultimately self-defeating strategies for the mainstream parties of the right and left, as they end up competing on the battleground of the extremists, rather than focusing on other issues of concern to the public. Fear of the other and a crisis modus operandi are the conditions in which extremists thrive.

Where extremist parties are doing well, there are many factors unrelated to migration (as was the case in the Brexit vote). Europe faces a deep crisis of political legitimacy whereby people no long trust their political leaders; people feel insecure due to the ongoing impact of the economic crisis; and party political systems are so fragmented that a party can win an election with 20% or even 15% of the vote. But these factors date back years or even decades and are not the fault of refugees.

Mainstream parties claim they have no choice but to adopt the policies of the extremists because that’s what the public wants. But these parties aren’t that popular if +80 % of the population is not voting for them – again, despite the political crisis on migration and the media coverage of it. The strategies of responding to extremists risk empowering them more: going into government with them or absorbing their policies should be out of the question. In parts of Europe, we see the alarming results for everyone, and for the EU itself, of previously mainstream parties of government taking on board extremist views.

Above all, let’s not scapegoat migrants and refugees: it is not their presence that has created these parties, it is our political weaknesses. Let that be reflected in our response.