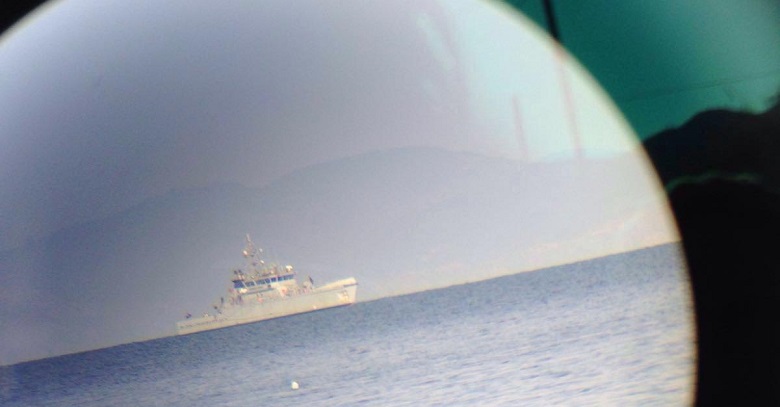 The impact of the EU Turkey – Deal is widely debated and often misrepresented.  The triumphant progress reports of the Commission hail the drop in numbers of refugees arriving in Greece and people drowning in the Aegean, but ignore the wider devastating impact of Europe’s containment policy on the international protection regime and beyond. If anything, one-year into its existence the deal has “succeeded” in contributing to problematic developments in four inter-linked ways:

It is a key factor in the transformation of the political debate at EU level, which moves towards a consensus that a legitimate objective for the EU Member States to pursue is undermining rather than ensuring the right to asylum (enshrined in the EU Charter of Fundamental Rights) is.

It has become the blueprint for outsourcing Europe’s protection responsibility to third countries often characterized by instability and with problematic human rights records in exchange for development aid or political favours as if refugees were tradable commodities.

Finally, it has transferred substantial political capital from the EU to the regimes in question, leaving the EU beholden –with Turkey itself as the most obvious example of the increasing ability of these third countries to influence Europe rather than the other way around.

No, for Europeans who believe in universal human rights there is nothing to celebrate but lots to regret at the one-year anniversary of the EU-Turkey Deal!

For an in-depth review of the EU Turkey – Deal see this weeks Op-ed by the respected Turkish academic Cavidan Soykan.