Weekly Editorial: About Time Too 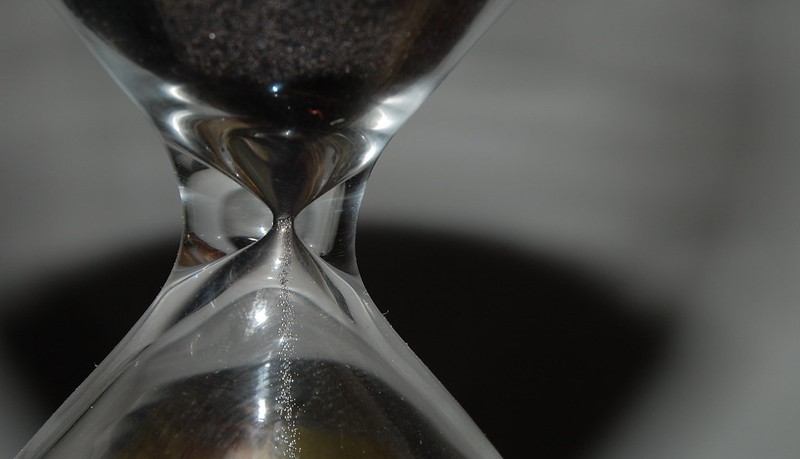 At the EU-Turkey border the situation remains alarming, and ECRE continued to speak out against the actions of the Greek government and the apparent support from the EU’s political leadership, and to promote the alternative response set out in our statement and urged by Greek NGOs. It is a relief though to see some signs of a change in approach.

On Thursday, Commissioner Johansson gave an interview to the Guardian which contained a warning to Greece on the need to respect the right to asylum; this was – hopefully – followed by a presentation of these warnings in person during her visit to the country.

Separately, the Commission announced a plan to relocate to other Member States 1600 children from the Greek islands, a very welcome initiative, and one that ECRE and others have supported for years. The seven Member States pledging relocation places are demonstrating a European and humane approach. EU funding can be easily deployed – ECRE and UNHCR’s recent report sheds light on the use of “lump sum” funds as an incentive for relocation.

Also, individuals are refusing to take part in actions that are not in line with legal requirements (or basic human decency), such as the officers deployed to Frontex by Denmark. More of the same, please.

All these developments are though just the first steps towards a positive and rights-based approach from Europe; following through on it will require the following.

First, it is important that the EU’s leadership is moving away from the cowardly and disingenuous position of saying it cannot comment on the legality of Greece’s actions. It is not being asked to assume the role of a court; it is being asked to fulfil its role as guardian of the Treaties. Actions that constitute or entail clear violations of EU and international law cannot be encouraged or tacitly witnessed.

At the very least the Commission should be reminding Greece of its obligations under EU law. There are at least three areas where legality is in question: the suspension of acceptance of asylum applications; violation of the principle of non-refoulement through prevention of admission at the border and in provisions on forcible removal; and a number of instances of the apparently unlawful use of detention. Other legally dubious and potentially damaging measures, including on reception conditions, are being introduced with less attention.

Legal avenues are under exploration in all cases. Nonetheless, there is frustration among civil society and right-minded policy-makers alike, and great anger and despair for beneficiaries of international protection, because it is difficult to bring to an end actions that flout international law and even EU law, which is more enforceable. Unfortunately, this is a permanent reality: realising rights in practice is the key, not building them into law. Many violations of asylum and migration law simply go unpunished because legal remedies cannot be accessed and cases never end in court. For individual cases, it is hard to identify litigants who are willing and robust enough to take a case. Gathering information is a challenge: in this situation, the security risk to people and NGOs operating in Turkey compounds information gaps related to the lack of legal specialists working at the border in Greece.

The legal basis of the suspension of the acceptance of asylum applicants in Greece is an article of the Greek Constitution (art. 44), which provides a procedure for the enactment of emergency legislation; measures using this legal basis cannot be directly challenged in court. Unfortunately, the tools available to the Commission for addressing violations of EU law on asylum and migration have proven insufficient, given the repeated violations taking place across the Member States.

Nonetheless, an EU committed to the rule of law would use – or threaten to use – the means at its disposal. These include infringement procedures, Article 7 procedures (eventually), and measures available under the Common European Asylum System. Unfortunately, infringement procedures take years and violations continue in the meantime. They are also difficult to use against systemic rather than specific violations but they are there for a reason. In the medium-term, flagrant and persistent violations of EU law by some Member States, mean that other measures, such as rule of law conditionality on funding, have to be pursued, and when available and deployed including when the violations concern EU law on asylum and migration.

Second, EU leaders should choose to use the legal measures available to support a positive alternative response, including the use of the Temporary Protection Directive, provisions on emergency situations under the Dublin Regulation, and the use of humanitarian instruments. The focus should be on access to asylum, emergency reception, humanitarian programming and relocation and other solidarity measures. Financial and operational support should then follow to reinforce the action. The EU funds already announced should only be used for actions that are part of an approach that is clearly in line with EU and international law, not for actions that appear to contravene it.

On relocation, the pledges already announced should be the first step in the establishment of a comprehensive relocation programme to meet the humanitarian needs in Greece. In a letter the European Commission, the European Parliament’s LIBE Committee “notes with concern the lack of reference to large-scale relocation as one of the most immediate actions to be undertaken”. All efforts should focus in this direction: after all, the scandalous situation on the islands is the result of EU policy, namely the wretched EU-Turkey Deal, and any suggestion that the answer is to implement the deal by returning people to Turkey is too absurd to countenance. Even before the actions of recent weeks, President Erdogan was repeatedly, publicly threatening forcible returns to Syria, and the situation for Syrians in Turkey is increasingly precarious – and not helped by the hardline posturing of last week.

At the same time, the suffering IN Greece should not be confused with suffering OF Greece: while the unfair responsibilities may have been placed on Greece, it still has to do more to ensure basic rights and standards for people there, to ensure a functioning asylum system, to properly manage the humanitarian crisis, to absorb EU funding that is being provided. It should be noted that perceived unfairness of European policy and the claims of security threats or emergency do not and cannot provide legal justification for many of the actions being taken, including the suspension of the right to asylum.

Third, civil society needs to be able to operate. There are alarming reports of attacks on those providing support to refugees and impunity for such actions. All EU institutions should be clear that this is unacceptable. Again, it is a longstanding issue, with documentation on the rights of the repression of civil society, particularly those working on the rights of the displaced, being a theme of recent years. One of the reasons for preserving civic space is to ensure that civil society can play a constructive role in challenging situations such as it is willing and able to do now and as it did in 2015/2016.

Fourth, the underlying reasons for the situation in Greece are flaws in the EU’s legal framework, and especially those resulting from the unfairness of the responsibility allocation mechanism set out in the Dublin Regulation. The CJEU has made it clear (AS and Jafari) that there are weaknesses in the legal framework that need to be addressed by the legislators. It is the Commission’s role to initiate legislation and unfortunately Dublin IV did not address the fundamental flaws in the system. The LIBE Committee’s letter proposes relaunching negotiations; ECRE recommends compliance with existing EU law and reform of responsibility sharing as key elements of the Pact soon to be presented.

The warning to Greece and the relocation plans should mark a switch in the EU’s approach, after the military-style antics of the first week. Otherwise the conclusion will be that the political choice of the EU’s leadership is approval of actions that are disproportionate, damaging and sometimes just flagrantly illegal.