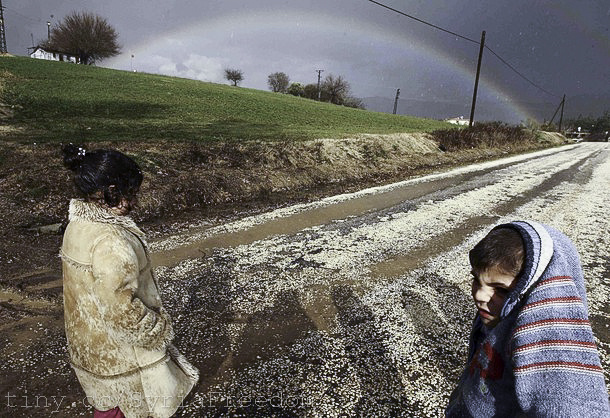 Lucy Frazer, Parliamentary Under Secretary of State for Justice, announced yesterday the decision to amend the Legal Aid, Sentencing and Punishment of Offender Act to reinstate legal aid for non-asylum immigration cases for unaccompanied and asylum separated children.

The move comes following a judicial review brought by the Children’s Society, who have campaigned on the matter since 2013 when new legislation revoking the rights to legal aid came into force. The Children’s Society Chief Executive Matthew Reed said, “Legal aid is absolutely vital for ensuring that children can access justice. For children who are subject to immigration control and who are in this country on their own, it is an absolute life line. The government should be commended for this significant change for children and young people.” The Children’s Society estimates around 15,000 children have not been getting the legal aid they need.

Currently, legal aid is available in all asylum cases and immigration cases where a person is challenging a detention decision. For other immigration matters it is available via the Exceptional Case Funding (ECF) scheme, intended for when there is a risk of a breach of human rights, but only a small number of unaccompanied and separated children have been able to access this. Without access to legal advice and representation, children are at risk of being cut off from education, health care and other support – as well as at risk of detention.