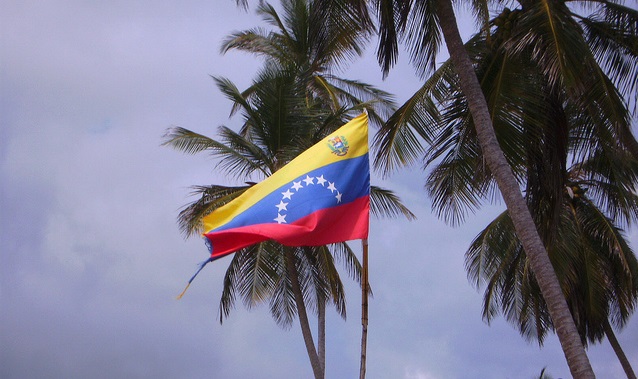 In a newly released Guidance Note the UN Refugee Agency (UNHCR) establishes that given the political, economic, human rights and humanitarian situation in Venezuela, the majority of the 3.7 million people who fled the country are in need of international protection.

According to UNHCR because of: “the threats to their lives, security or freedom resulting from circumstances that are seriously disturbing public order in Venezuela”, the majority of the people fleeing Venezuela are entitled to protection based on the 1984 Cartagena Declaration. Further the Agency states that for certain profiles of Venezuelans at risk the 1951 Refugee Convention is applicable.

By the end of 2018, some 460,000 Venezuelans had formally sought asylum, the majority in neighbouring countries in Latin America. Between February 2018 and January 2019 alone, more than 25,000 have applied for asylum in the US. Despite statements in support of the Venezuelan people, so far the administration has not granted Venezuelan nationals Temporary Protected Status (TPS) or given them priority in its asylum system. Nazanin Ash, vice-president of policy and advocacy for the International Rescue Committee (IRC), commented: “Here you have the administration standing with Venezuelans seeking freedom – and banning them from seeking that freedom in the United States.”

Since the start of 2019, Venezuelans present the second highest number of asylum seekers in the EU after Syrians, according to data from the European Asylum Support Office (EASO). UNHCR and International Organization for Migration (IOM) estimate that 5,3 million people will have fled Venezuela by the end of 2019.