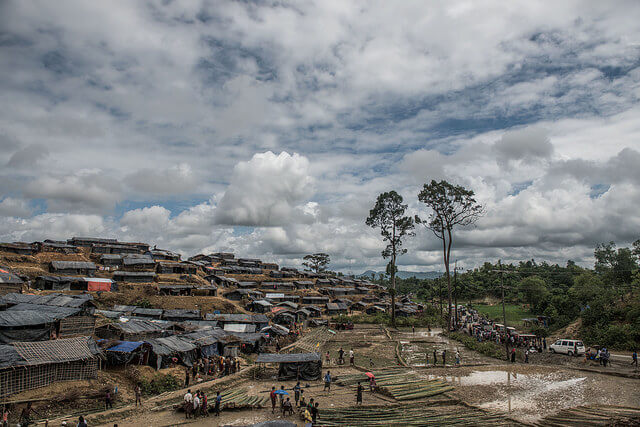 In its recent report “Refugee Movements in South-East Asia 2018 – June 2019” the UN Refugee Agency (UNHCR) reveals a drop in refugee movements but increased risks for those fleeing violence and persecution.

18,000 people were registered as new arrivals in Bangladesh in the one and a half year period covered by the report – the majority arrived in the early months of 2018 in the aftermath of the forced displacement of 700,000 Rohingya from Myanmar in 2017. 1,597 refugees and asylum-seekers fled by maritime routes of the Bay of Bengal and Andaman Sea with 15 dead or missing in the same period.

Based on the report conclusions UNHCR calls on countries in the region and beyond: “to expand opportunities for solutions through safe and legal pathways. Such measures can help reduce the likelihood that refugees will risk desperate and dangerous journeys or be forced into the hands of criminal smuggling networks to find protection or reunite with their families. It is critical that states in the region support efforts to ensure a more coordinated and predictable regional response for rescue at sea and disembarkation, in line with the commitments made in the 2016 Bali Declaration.”