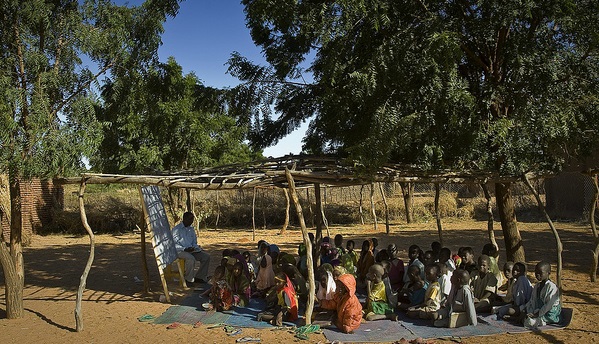 The study Turn the Tide: Refugee Education in Crisis released by the UN refugee agency (UNHCR) on August 29 reveals that within the last year alone there has been an alarming increase of half a million refugee children that are without access to school, bringing the total to 4 million.

According to UNHCR, 92 per cent of the world’s school-age refugees are hosted by developing regions. The agency urges “more sustained financial support from the international community” and calls for “stronger partnerships with the private sector, humanitarian and development organizations and governments to increase sustainable solutions for refugee education.”