UN Security Council report: Grave concern over situation of migrants in Libya -sent back to hell? 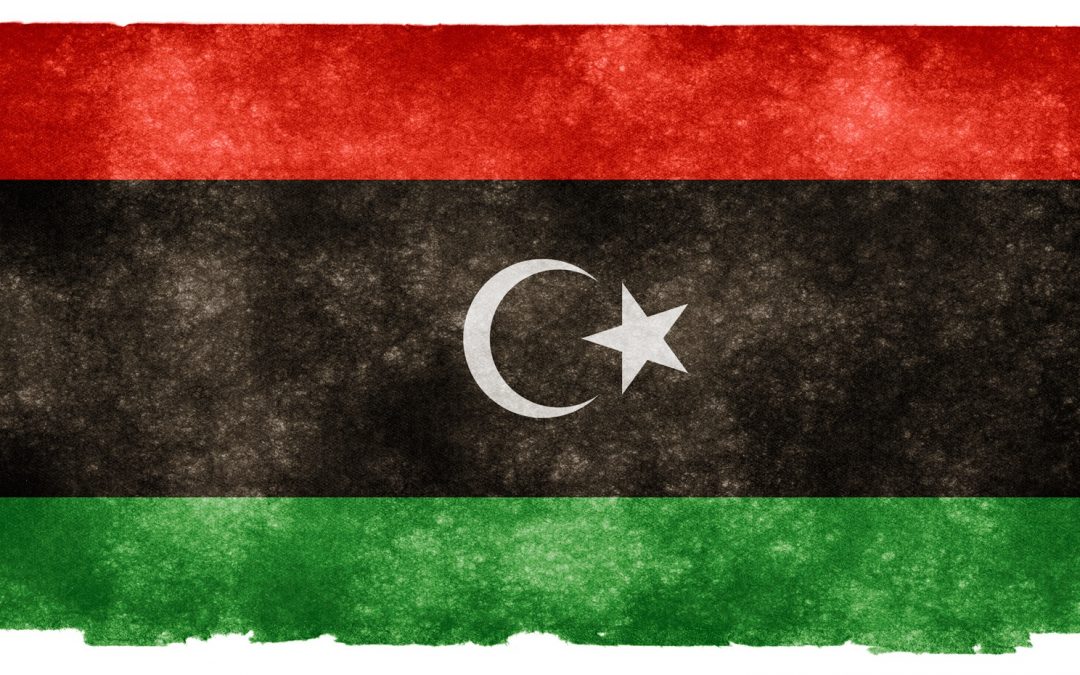 A report by the UN Security Council published this month raises strong concern over the situation for migrants in Libya where detainees in migration detention facilities are at high risk of torture and other ill-treatment, forced labour, sexual violence, exploitation and being forcibly returned to their country of origin.

Detention facilities are run either by the Directorate for Combatting Illegal Migration (DCIM) or armed groups and conditions are poor, characterised by “overcrowding, lack of hygiene and access to basic necessities and adequate medical care”.  In detention centres run by militias, migrants routinely face exploitation, abduction, forced labour, extortion, torture including to death, and other forms of violence.  IOM has also reported on slave trade of sub-Saharan migrants by militias.

The UN report also raises concern over ill-treatment of people intercepted by the Libyan Coast Guard. During Search and Rescue (SAR) operations migrants have been repeatedly subjected to physical violence, threatening language and firearms.

According to the UN report, UNHCR has repeatedly urged states to refrain from returning any third-country nationals intercepted or rescued at sea to Libya. The UN Refugee Agency states that the country does not meet the criteria to be defined as place of safety. In an answer to a parliamentary question by die Linke, the German government states that migrants rescued and intercepted by the Libyan Coast Guard are handed over to DCIM that runs detention centres. According to the UN report, IOM estimates that as of 19 July  11,122 persons have been intercepted and rescued by the Libyan Coast Guard, coastal security and fishermen in 2017.

Dr. Joanne Lui, International President of Doctors Without Borders commented last week on the situation in Libyan migrant detention centres: “We cannot say that we did not know that this was happening. The predation on misery and the horrific suffering of those trapped must end now. In their efforts to stem the flow, is allowing people to be pushed into rape, torture and slavery via criminal pay offs a price European governments are willing to pay?” Zeid Al Hussein, UN High Commissioner for Human Rights reportedly stated to fully support her analysis of the situation.

Malin Bjork, Member of European Parliement for GUE/NGL told ECRE: “The EU is paying militias to stop migrants from reaching Europe, putting them in these horrific situations. The aim is to create a migration policy based on ‘out of sight, out of mind’. However, just because people will die in the desert instead of the sea or are facing degrading conditions in detention centres, doesn’t make the EU less complicit in these mass deaths. Enforcing borders in third countries is a colonial reflex, and Europe needs to think long and hard about the historical patterns we keep on repeating. Safe and legal pathways to Europe is the only solution to people fleeing, and cooperation with a country in civil war is, to say the least, by no means a sustainable option.”