UK Upper Tribunal: return to Libya is unsafe due to high level of indiscriminate violence 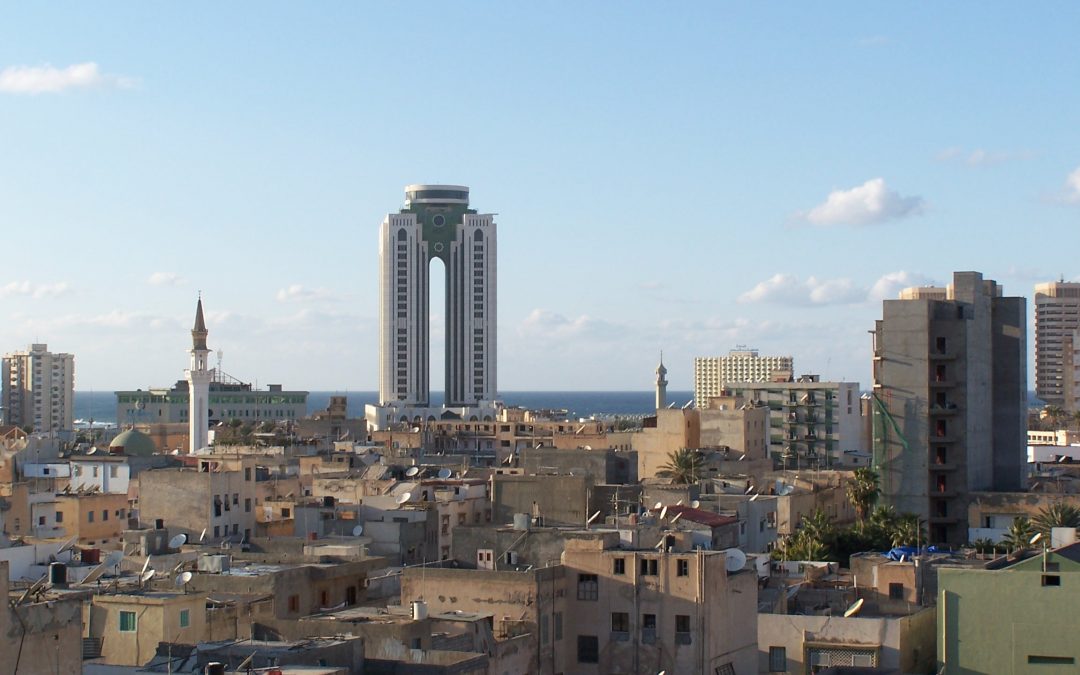 On 28 June 2017, the UK Upper Tribunal issued a country guidance decision on Libya establishing that the level of violence in Libya is so high that returning civilians to that country would pose a threat to their life.

The tribunal ruled that the violence in Libya has reached such a high level that substantial grounds are shown for believing that a return civilian would, solely on account of his or her presence in that country, face a real risk of being subject to a threat to his/her life. With this decision, Libyans in the UK are to be granted humanitarian protection. However, the Tribunal has not ruled on claims for refugee status, which should continue to be assessed on an individual basis.

To reach this conclusion, the Tribunal relied on extensive reports on the political, economic and humanitarian situation in Libya. It highlighted that there are three competing governments in Libya, in addition to a myriad of different militias in operation, and that the judicial system is dysfunctional. This scenario is aggravated by the debilitated and unstable economy and the high number of internally displaced persons in Libya. The Upper Tribunal assessed the level of indiscriminate violence by looking at the existing data and overall information available. It concluded that indiscriminate violence can erupt anywhere and that there is a general failure of state protection for citizens.

This analysis is consistent with a study by UNHCR released on 3 June 2017 which found that around half of those travelling to Libya do so believing they can find jobs there, but end up fleeing onwards to Europe to escape life-threatening insecurity and exploitation. In addition to Libya’s strategic location, the conflict and instability in the country have contributed to create an environment where human smuggling and criminal networks flourish.