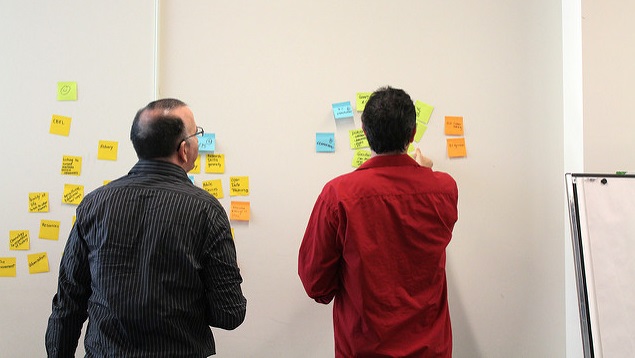 A recent study by the Institute for Public Policy Research (IPPR) has found that the UK government has made dramatic cuts to the funding of key community cohesion strategies. This is in spite of repeated rhetoric that puts the burden, and time pressure, of integration onto refugees and migrants.

IPPR found that the budget for English teaching dropped by almost two- thirds between 2009 and 2017, while funding for integration efforts aimed at local authorities with high levels of migration, dropped by almost a third in the same time frame.

The government’s integration efforts were already met with criticism this year, when in March the Government published its Integrated Communities Strategy Green Paper. Refugee support charities like Refugee Action and Migrant Rights Network argued that the strategy focused disproportionately on language ability; reducing integration to a one-way process with the entire onus on refugees and migrants.

IPPR’s research has been published at a time when the Home Office’s migration policies are receiving heavy scrutiny. Earlier this week senior judges and lawyers accused officials of making the visa system so complicated that it has become “something of a disgrace”, while the parliamentary committee that is investigating the ongoing Windrush scandal has revealed that the Home Office was awarding private company ‘Capita’ financial bonuses for exceeding deportation targets. On Monday, The Guardian published an extensive analysis condemning Theresa May’s strategy to ensure that Britain became a “hostile environment for illegal migration”.

The IPPR have recommended a series of reforms to the current integration budget. It has called on ministers to increase spending on integration by £15m a year and to restore support for local authorities to the pre-2010 level, the funding for which it proposes should come from visa and citizenship fees. Phoebe Griffith, IPPR associate director for immigration and integration, warned that “too many migrants struggle to find their feet quickly, becoming locked into low-paid employment or working at well below their skills level. Unlocking migrants’ contribution is also essential to ensuring that UK residents feel they benefit from immigration”.

ECRE, Asylum seekers in the UK being deprived of the right to study, April 2018