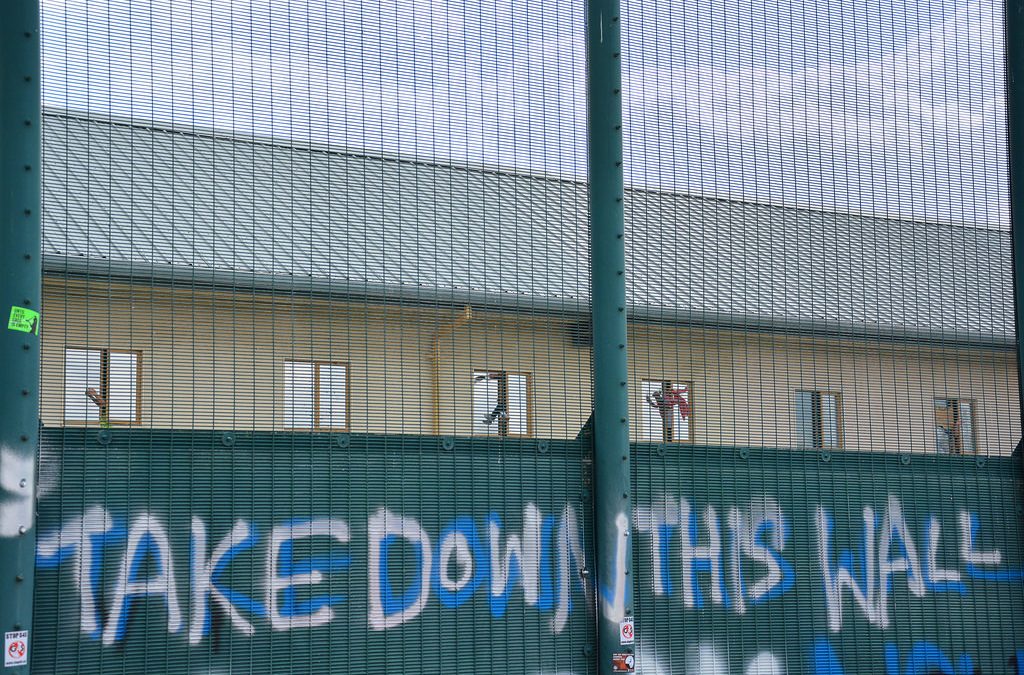 The High Court of England and Wales ruled on 20 January 2017 that asylum seekers have been denied justice for 10 years under the Detained Fast-Track (DFT), used by the Home Office to accelerate the examination of asylum claims.

The High Court found that the rules applicable from 2005 to 2014 were also unlawful. This means that as many as 10,000 asylum seekers have been treated unfairly by the Home Office and are entitled to have their cases heard again. However, the media states that many have already been forcibly removed from the UK amid dangers of torture and death.

“This ruling confirms that for ten years the Home Office was putting asylum-seekers through a detained process that was unlawfully unfair.  Countless thousands of people will have been deported, without ever having a lawful hearing of their cases.  No-one can know their fate.  The Home Office and the courts must make sure that never again are asylum-seekers systematically denied justice”, said Jerome Phelps, Director of Detention Action.